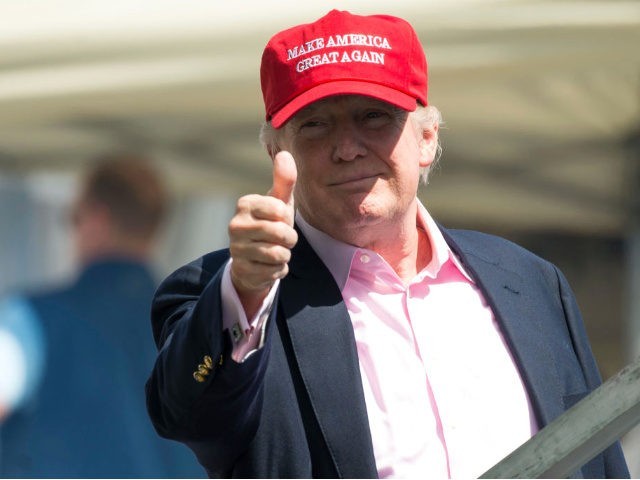 DULUTH, Minnesota — Six Democrat Minnesota mayors endorsed President Donald Trump over former Vice President Joe Biden on Friday, asserting that Trump has improved the lives of Minnesotans, while Biden has moved too far to the left.

Minnesota mayors endorse President Trump and Vice President Pence for a second term at a rally in Duluth.

Like many in our region, we have voted for Democrats over many decades. We have watched as our constituents’ jobs left not only the Iron Range, but our country. By putting tariffs on our products and supporting bad trade deals, politicians like Joe Biden did nothing to help the working class. We lost thousands of jobs, and generations of young people have left the Iron Range in order to provide for their families with good paying jobs elsewhere. Today, we don’t recognize the Democratic Party. It has been moved so far to the left it can no longer claim to be advocates of the working class. The hard-working Minnesotans that built their lives and supported their families here on the Range have been abandoned by radical Democrats. We didn’t choose to leave the Democratic Party, the party left us.

In contrast, they wrote that the Trump-Pence administration has cut taxes and pursued other policies that have brought the Iron Range “roaring back to life.”

Pence said at the campaign event that as mining was shut down in the Iron Range, Biden told miners to “learn to code.”

Pence added that Trump “always stands up for the Iron Range.”