Why is there so much changing disinfo about the COVID-19 vaccine?

CDC Tells States to Get Ready for Nov. 1 Vaccine Distribution 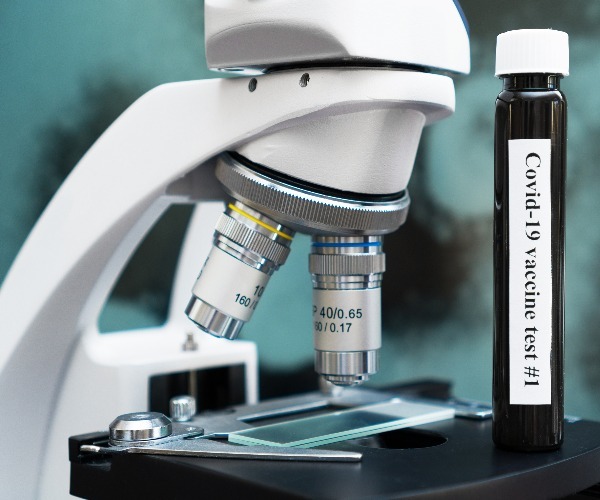 The U.S. Centers for Disease Control and Prevention (CDC) has told states to prepare for a COVID-19 vaccine to be ready by Nov. 1 and asked them to remove obstacles that would prevent distribution sites from opening.

The CDC in early August told states to assume for planning that “limited doses” of a vaccine could be available in fall. The new Aug. 27 letter, first reported by the news organization McClatchy, sets the stage for a broader rollout.

A CDC spokesman confirmed the contents of the letter.

The date suggests the federal government is preparing for a vaccine to become available just days before President Donald Trump stands for reelection Nov. 3, an aggressive goal that would depend on shots being tested and reviewed by then.

Trump’s political future hinges, to a significant degree, on the response to the virus that has killed almost 185,000 Americans.

The new letter said the Department of Health and Human Services and CDC “are rapidly making preparations to implement large-scale distribution of COVID-19 vaccines in the fall of 2020.”

A federal official familiar with the plans said that the Nov. 1 date is for planning only, and wasn’t meant to influence the presidential election. The official said the government hoped a vaccine would be ready later this year.

The letter asks governors to expedite facility permit applications from McKesson Corp., the distributor that the government has contracted for the vaccine, and to waive rules that would prevent the sites from “becoming fully operational” by Nov. 1.

State health officials have separately been told to get distribution plans to the federal government by Oct. 1, Bloomberg reported this week.

Public-health experts and scientists have expressed concern that the administration might distribute a vaccine under ahead of the November election for political purposes, before science dictates it’s safe and effective.