The ‘Atlantic’ story is just like the dirty dossier—CASE CLOSED! 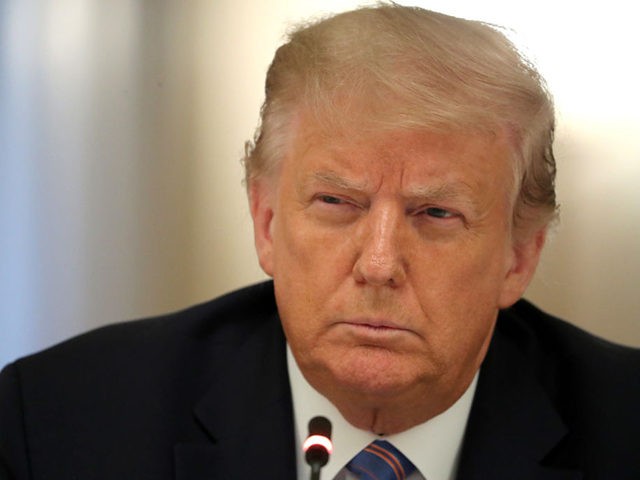 “This reminds me of the Dirty Dossier, which was pushed hard by John McCain, and then with a thud turned out to be a total fraud,” Trump wrote on Twitter.

The president was referring to the infamous Christopher Steele dossier of salacious, unproven allegations about Trump that were paid for by Hillary Clinton’s campaign.

Journalists and top-level political figures passed the dossier around during the 2016 election and released it in full after Trump was elected president.

Trump said the Atlantic article was the product of “a slimeball reporter, maybe working with disgruntled people” to “make up” a bad story.

Current and former officials continue waging war against the article, which was based entirely on anonymous sources. Trump also criticized the story in a press conference on Friday.

The president urged his supporters to keep fighting the left’s narrative.

“The Radical Far Left is VICIOUS, they will do or say anything to win,” Trump wrote. “But they won’t, we will WIN, and have four great years!”: