Only hours after Consumer Reports posted a scathing review of Tesla’s Full Self Driving option, video has surfaced on Twitter of what is claimed to be Shuangfu Street in Nanchong City, the scene of where a Tesla allegedly “ran out of control and crashed into multiple cars.”

The videos appended to the Tweets appear to show a horrifying scene: bodies strewn throughout the street, police on the scene and concerned onlookers. Reports on Twitter and a report published on NetEase’s news app claim that 3 people have been killed and 8 people have been injured.

The videos paint a disturbing scene, showing what appear to be lifeless bodies on the street in the aftermath of the event:

The video also clearly shows a wrecked black Tesla Sedan, which appears to have rear ended a parked car. 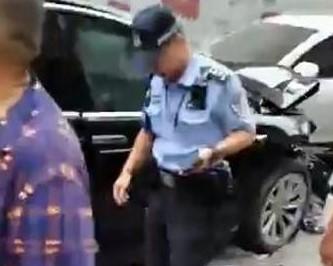 This news is developing and we will post more details as they become available.