GLADIO: Yet Another Purposeful Attack on America’s Churches to Dissuade Attendance Nationwide

Two Dead, One Wounded in Church Shooting Near Fort Worth 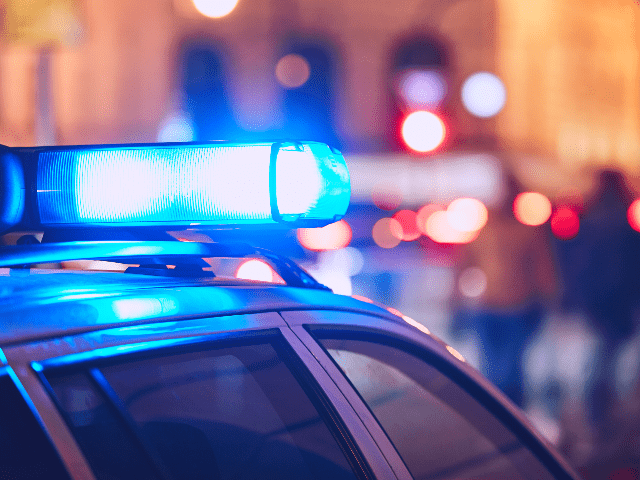 Dec. 29 (UPI) — Two people were slain and another is in critical condition after a shooting during a service at a Christian church in a suburb in Fort Worth, Texas, on Sunday morning.

The shooting occurred at the West Freeway Church in White Settlement, The Dallas Morning News reported. White Settlement is a city in Tarrant County with a population of 16,116 at the 2010 census.

One of the victims is believed to be the suspect.

MedStar spokeswoman Macara Trusty confirmed that one person died at the scene of the shooting and one person died en route to a hospital. The third person was listed in critical condition.

Fort Worth Fire Department sent out an “active threat” assignment about 11:30 a.m. to assist White Settlement police and fire.

The gunman walked up to a server during communion with a shotgun and then opened fire, Isabel Arreola told KTVT-TV.

Another church member shot the suspect, according to the witness.

“It was the most scariest thing. You feel like your life is flashing before you. I was so worried about my little one,” Arreola said.

Sunday’s service was live streamed on YouTube but the video that showed the shooting has since been made private.

Two years ago, Devin Kellen opened fire inside another Texas church killing 26 people and wounding more than 20 others before he shot himself to death. It occurred at First Baptist Church in Sutherland Springs, which is 280 miles south of Fort Worth.