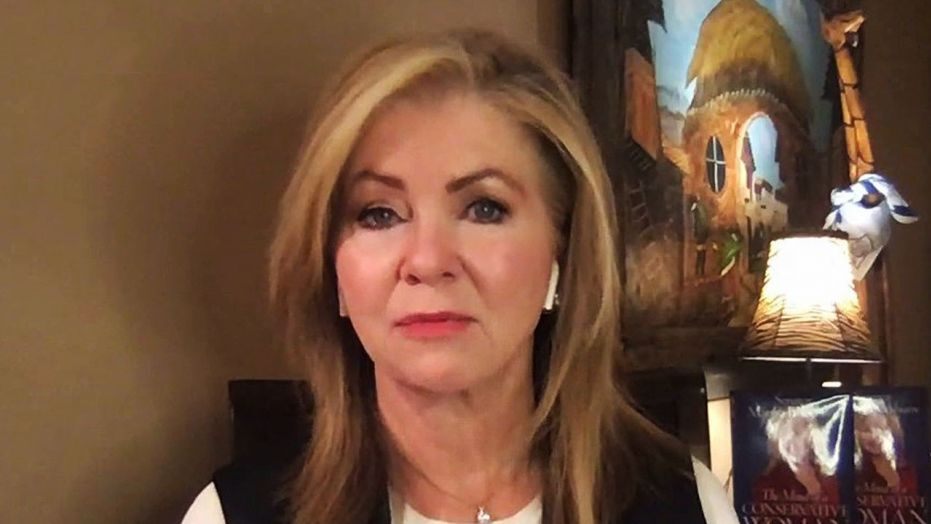 “This shows you why you have to investigate the investigators,” the Senate Judiciary Committee member told “Fox & Friends Weekend.”

“They got caught and now they are trying to execute a cover-up that nobody ever could have made this up,” she added. 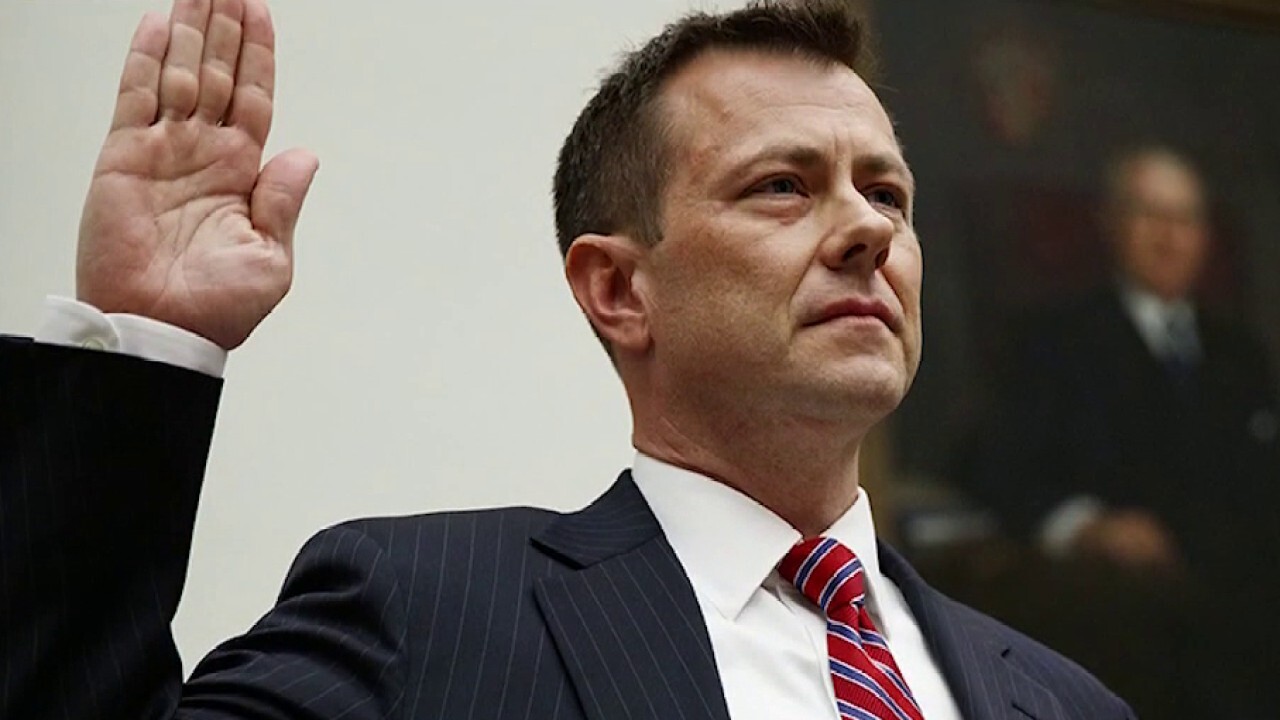 The records show at least several dozen phones were wiped of information because of forgotten passcodes, irreparable screen damage, loss of the device, intentional deletion or other reasons — before the DOJ’s Office of Inspector General could examine the devices.

“People are saying this is so implausible,” Blackburn said. “How do you have 29 phones were 29 people forget their passwords? This is just ridiculous.”

Blackburn said she discussed the report with Rep. Devin Nunes, R-Calif., recently at a GOP dinner in Williamson, Tenn.

“This just does not happen,” she said, “And then (former FBI lawyer) Lisa Page’s phone goes missing, and they can’t locate it.”

The documents were released after a lawsuit by the conservative watchdog group Judicial Watch. They were first reported by Sean Davis of the Federalist.