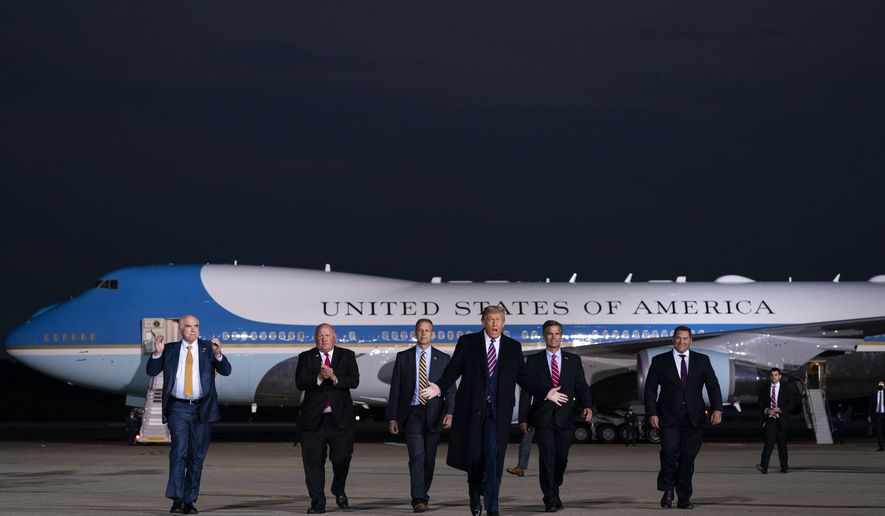 By Douglas Ernst – The Washington Times

Archbishop Carlo Maria Viganò said the 2020 presidential election presents Americans with a “biblical” challenge “against the demonic forces of the deep state and against the New World Order.”

The Catholic Church’s former Apostolic Nuncio to the U.S. once again warned voters that warring principalities unseen to the human eye will clash on Election Day. The archbishop previously framed the political landscape to a battle between “the children of light and the children of darkness” in June.

“Presidential elections in November represent an epochal challenge, a biblical challenge, the outcome of which will be decisive not only for the United States of America but for the whole world,” he wrote in a letter offered, but not read, to Wednesday’s National Catholic Prayer Breakfast.

Life Site News published the letter in its entirety.

“It is necessary that all of you Catholics of America are well aware of the role that Providence has deigned to entrust to your President, and that you are aware of the extraordinary battle that He is preparing to fight against the demonic forces of the deep state and against the New World Order,” the religious leader wrote. “I am at your side with fervent prayer, together with millions of Catholics and with all people of good will throughout the world.”

The archbishop also asserted that Mr. Trump is “the greatest defender of the supreme values of Christian civilization: of life, from conception to natural death; of the natural family composed of one man and one woman and children; and of love for the homeland: One Nation under God!”