Is the Meghan Markle-Prince Harry duo yet another attempt by the Brits to take over the White House? 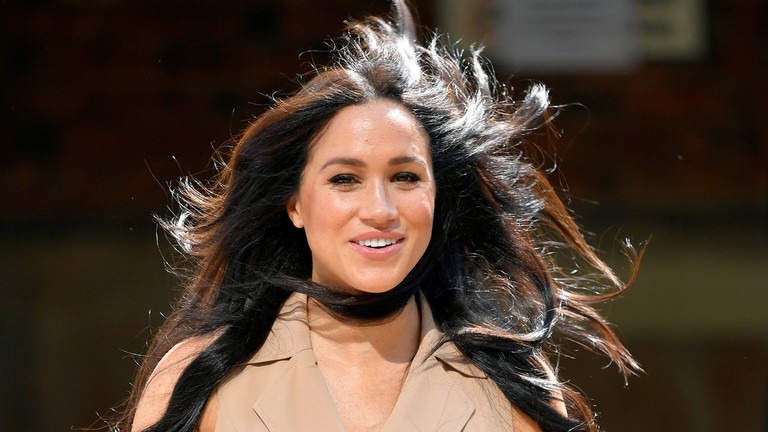 Meghan Markle’s alleged White House ambitions have not been well-received among the Twitter electorate, with many arguing that the Duchess of Sussex doesn’t have what it takes to make it in American politics.

The 39-year-old Los Angeles born actress and wife of Prince Harry reportedly doesn’t want to give up her US passport because she wants to run for president, according to Vanity Fair. A source told the magazine that if Markle relinquished her British royal title, she could attempt to win the Oval Office as soon as 2024.

Whether true or not, the rumor sent Twitter into meltdown mode, with dozens of users firing off dismissive quips about Markle and the likelihood of her political career taking off.

“Being a politician needs a very thick skin. She crumbles and whines under a mere taunting from tabloids,” argued one reply.

“Woko Ono” would make a great ruler of “Antifastan,” joked one comment, making reference to the dutchess’ fondness for lecturing about social justice issues.

Others wagered that the chances of a President Markle were slim to none.

Conservative commentator Ben Shapiro tweeted that he was completely vindicated, after humorously predicting back in January that Markle’s marriage to Harry was part of an elaborate plot to subvert the US Constitution and restore the British monarchy.

She wasn’t without her supporters, however. Some hailed Markle as a “non-conformist” who would take on the “establishment” if she ran for America’s highest office.

Meghan and her husband ignited a trans-Atlantic scandal after they released a video urging Americans to vote in November. The message was widely considered an endorsement of Joe Biden. Buckingham Palace distanced themselves from the stunt, noting that the couple were acting as private citizens and not as British royals. The pair quit their royal duties and moved to Southern California earlier this year.

Donald Trump said during a recent press conference that he “wasn’t a fan” of Markle. He offered Harry “a lot of luck” with his wife, predicting that he was “gonna need it.”