Why is President Trump allowing himself to be used for Remdesivir?

Trump does NOT require ‘any supplemental oxygen’, but started on Remdesivir antiviral therapy – White House physician 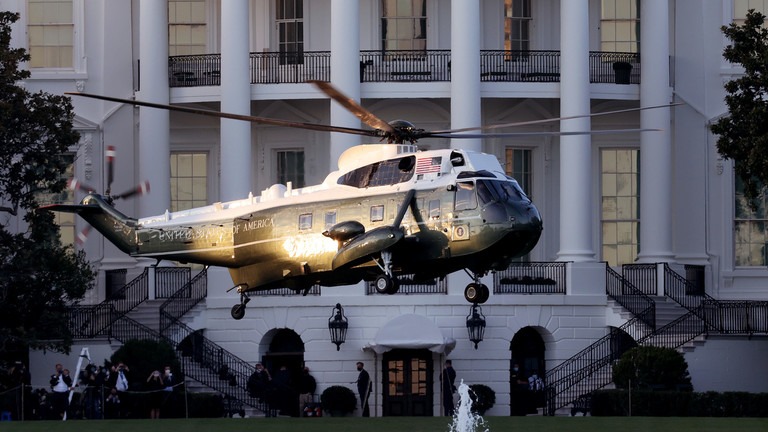 US President Donald Trump has begun taking an antiviral therapy after testing positive for the coronavirus, his doctor said, noting that he is responding well so far and does not require supplemental oxygen to aid his breathing.

“This afternoon, in consultation with specialists from Walter Reed and Johns Hopkins University, I recommended movement of the president up to Walter Reed National Military Medical Center for further monitoring,” wrote Sean Conley, the president’s physician.

I am very happy to report that the president is doing very well. He is not requiring any supplemental oxygen, but in consultation with specialists we have elected to initiate Remdesivir therapy. He has completed his first dose and is resting comfortably.

Trump announced that both he and the first lady had contracted the illness in the early hours of Friday morning, and he has since been moved to the Walter Reed center for treatment on Conley’s advice. In his last post on Twitter late on Friday night, Trump said his stay at the hospital was “going well.”

Trump aide Hope Hicks was the first in a series of White House officials and lawmakers to test positive, with her results made public on Thursday night.