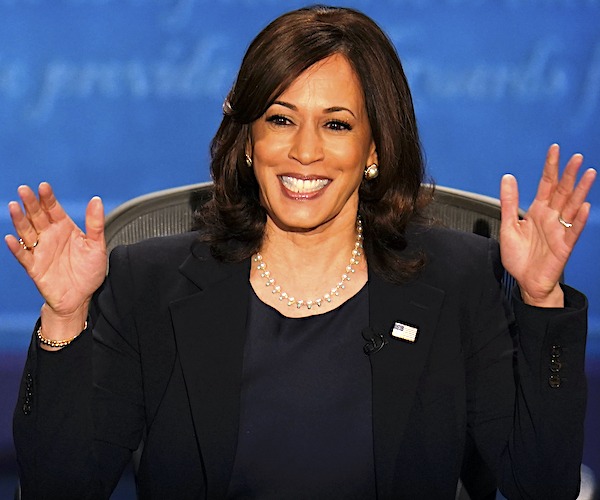 “They are two things: One is sort of personality, and the other is policies,” McFarland said during Wednesday night’s vice presidential debate recap. “Nobody answered anything. They never got anywhere near the controversial stuff.

“But the personality thing – and I’m gonna say this because I’m assuming that you three guys can’t say this: I don’t think she’s very likable.”

“Well, I think she struggles with that in general,” Schmitt added.

“I think she comes across as preaching and scolding and Mike Pence is the nicest guy in the world,” McFarland continued. “So the fact that she was sort of sneering and talking down to him, I think really hurt her.”

Spicer did say both candidates “did what they had to do,” before giving Pence the edge on demeanor.

“I give the edge to Mike Pence tonight,” Spicer said. “He came out with the lines, he looked calm, collected, informed, and had the zingers – the lines you talk about tomorrow.

“She didn’t answer the questions.”

Like Trump with Joe Biden in the first presidential debate a week ago, Pence pushed Harris to answer the question about packing the Supreme Court if Democrats are left bitter about the pending nomination hearing for Judge Amy Coney Barrett and subsequent vote in the Senate, of which Harris will be a part of.

“On two issues, the American public lost,” guest Alan Dershowitz, a constitutional expert told, the panel. “The moderator [Susan Page of USA Today] should never have allowed Sen. Harris to get off the hook and not respond to a perfectly appropriate question: ‘Will you pack the Court if you control the Senate and you do win the presidency.’

The second issue “the American public lost” on was VP Pence not directly answered the question of what he would do if president Donald Trump refused to leave office after losing the election.

A paraphrase of his answer, Pence only said the president is not going to lose.