‘This charge is without merit and we stand by the film,’ a Netflix spokesperson says 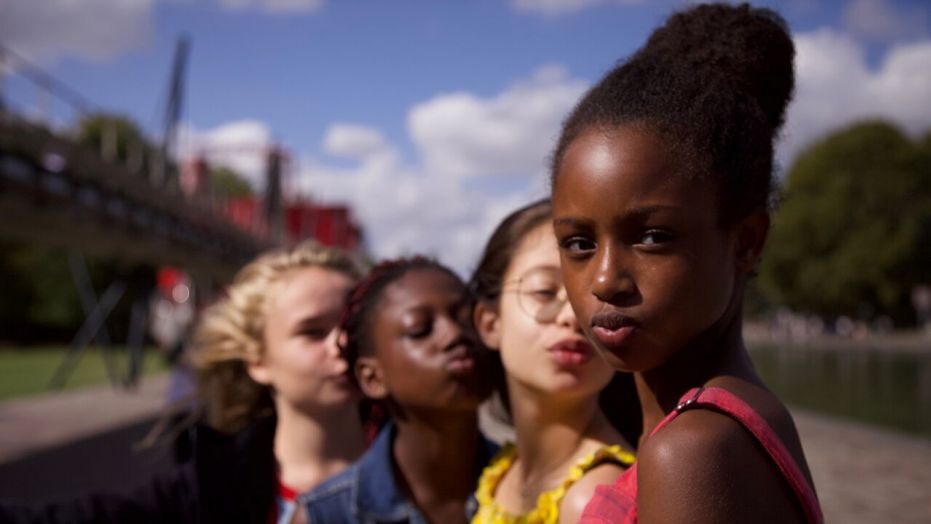 Netflix has been indicted on a criminal charge that alleges the streaming giant promotes “lewd visual material” of a child.The lawsuit centers on the release of the French film “Cuties” that has been mired by controversy since its release last month.

A Tyler County, Texas grand jury moved to return an indictment against Netflix on Sept. 23, Fox News confirmed on Tuesday via court documents.

The complaint alleges Netflix “knowingly” promoted visual material which “depicts the lewd exhibition of the genitals or pubic area of a clothed or partially clothed child who was younger than 18 years of age at the time the visual material was created, which appeals to the prurient interest in sex, and has no serious, literary, artistic, political, or scientific value.” 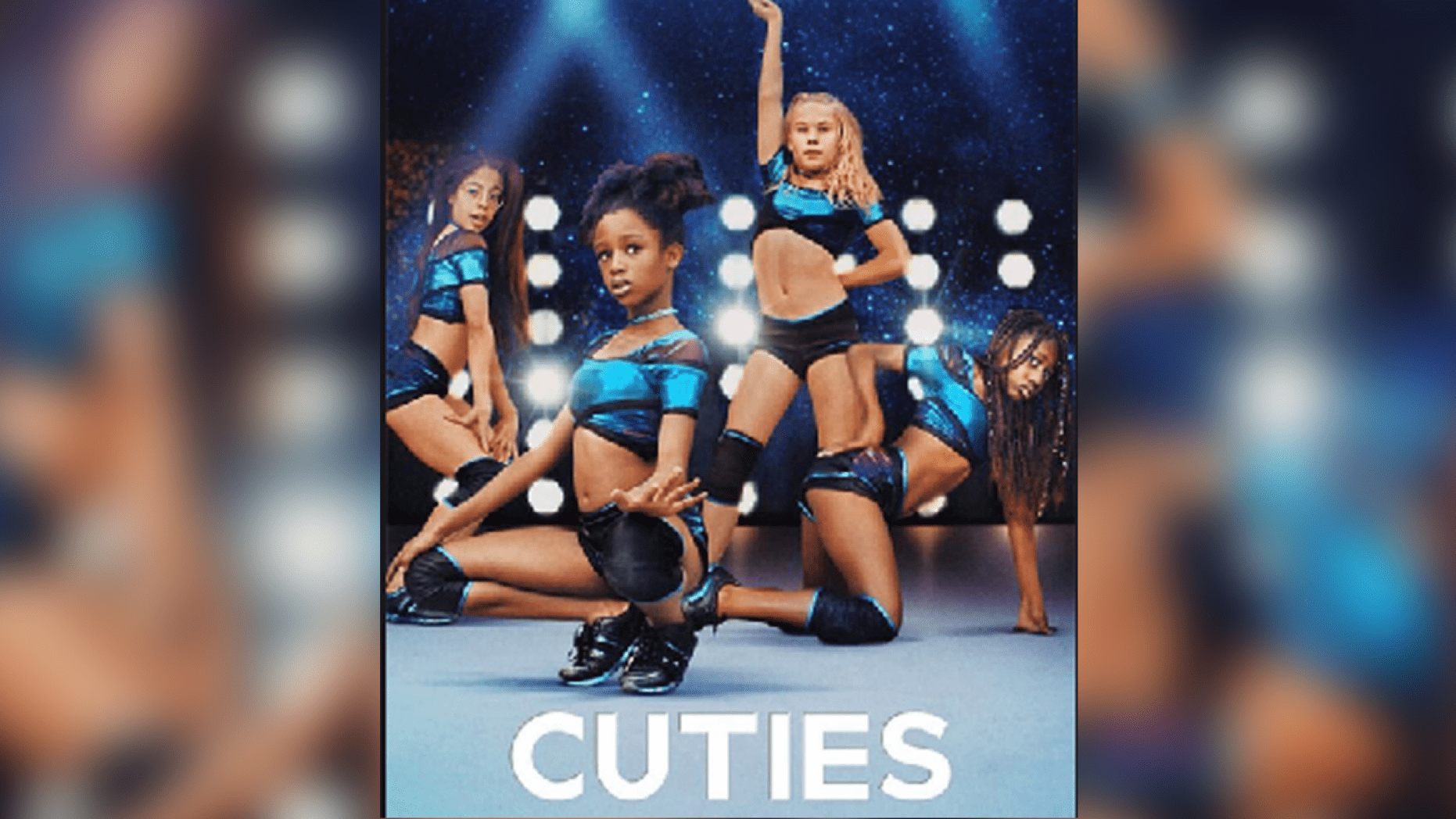 A promotional poster for ‘Cuties.’ (Netflix)

Netflix has previously defended the film in statements to Fox News, calling the project “a powerful story about the pressure young girls face on social media and from society more generally growing up.”

The media giant doubled down on Tuesday. “Cuties is a social commentary against the sexualization of young children,” a spokesperson for Netflix told Fox News. “This charge is without merit and we stand by the film.”

Meanwhile, “Cuties” writer and director, French-Senegalese filmmaker Maïmouna Doucouré, also previously penned an op-ed for the Washington Post. In it, she wrote, “We, as adults, have not given children the tools to grow up healthy in our society.”

The film tells the coming-of-age story of an 11-year-old Senegalese girl as she discovers her maturing self, all while looking for acceptance in her religious family and group of young dancers she hopes to befriend.

The movie sparked backlash and even led to the hashtag #CancelNetflix trending on social media.

In a statement on Tyler County District Attorney Lucas Babin office’s Facebook page on Tuesday, Babin said that after watching the movie, he “knew there was probable cause to believe it was criminal.”

“The legislators of this state believe promoting certain lewd material of children has destructive consequences,” Babin continued. “If such material is distributed on a grand scale, isn’t the need to prosecute more, not less?”

He added: “A grand jury found probable cause for this felony, and my job is to uphold the laws of this State and see that justice is done.”

In a statement to Fox News last month, the Parents Television Council (PTC) called for President Trump and the Department of Justice to probe Netflix about “Cuties” and for its alleged “pattern of behavior.”

“We are ultimately asking the President to instruct the DOJ to investigate Netflix not just for this film, but for its pattern of behavior,” said Melissa Henson, program director of the Parents Television Council, a nonpartisan education organization advocating responsible entertainment. “We hope to get Netflix to be more responsible and refrain from sexualizing kids for entertainment going forward.”