This Radioactive Covid Truth Must Be Disseminated Far and Wide

No, “coronavirus” hasn’t thrown 100 million into extreme poverty… virus LOCKDOWNS did that 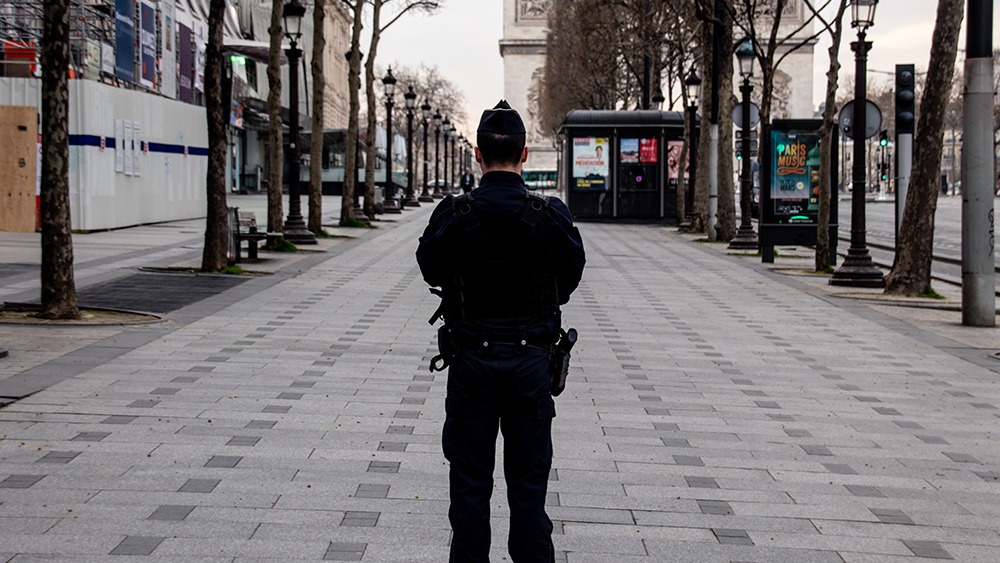 (Natural News) For the first time in recorded history, world leaders who are supposed to have access to cutting-edge research and science, closed down their countries, shuttered their economies and ordered their people locked away, for the most part, in response to a new virus pandemic, COVID-19.

Predictably, thousands of businesses and firms closed. Factories shut down, producing shortages of consumer goods. Hundreds of millions of people, worldwide, lost their jobs, many for good since a sizable percentage of those jobs are never coming back.

And, according to the World Bank, tens of millions, globally, are now living in “extreme poverty,” allegedly because of the Chinese Wuhan virus.

The coronavirus pandemic has thrown between 88 million and 114 million people into extreme poverty, according to the World Bank’s biennial estimates of global poverty.

The reversal is by far the largest increase in extreme poverty going back to 1990 when the data begin[s], and marks an end to a streak of more than two decades of declines in the number of the extremely impoverished, which the World Bank defines as living on less than $1.90 a day, or about $700 a year.

The World Bank now estimates a total of between 703 million and 729 million people are in extreme poverty, and that the number could rise further in 2021.

Let’s get one thing straight: ‘The virus’ hasn’t caused this poverty, it was caused by our reaction to the virus. The vast majority of the world’s countries believed the early models — those grossly inaccurate, criminally incorrect models — predicting death on a “Black Plague/Spanish Flu” scale. Within a month of the pandemic, however, the world already had enough data on illnesses and deaths to prove that COVID-19 was never going to be anything like a black plague/Spanish flu.

But still, the lockdowns of economies continued. Jobs were lost; businesses began to go bankrupt and close.

In the U.S., these ridiculous lockdowns and other business activity and social gathering restrictions are continuing nearly seven months later, after we were told that we’d only have to ‘shut down’ for a few weeks to a month, at most, to ‘bend the curve’ of the virus.

In America, states like South Dakota that did not shutter their economies and order citizens to cower in fear (instead of just ensuring that we take care of our most vulnerable populations) are doing better, economically, than we are doing nationally. Overall, the U.S. economic recovery that began in June and ran into July and August has now stalled again thanks to new coronavirus restrictions in some of our biggest, wealthiest states like Texas, California and New York.

What’s also clear by now is that the sustained lockdowns are an effort by Democrats and #NeverTrump Republican governors to destroy the magnificent economy President Trump and Republicans built through a combination of tax cuts, trade deals and cutting of regulations and red tape. In three years’ time, Trump and the GOP had the U.S. economy completely turned around; it was the polar opposite of Barack Obama’s moribund 1.5-1.8 percent average GDP growth.

So while its true that the ‘coronavirus’ pandemic is real, what’s also true is that the pandemic did not cause the poverty we’re seeing now. The lockdowns and the policies of purposeful economic depravation are what is driving the dramatic increases in poverty — increases that can and would be reversed, quickly, if these policies went away and the coronavirus was allowed to burn itself out by moving through our populations, as though it isn’t already.