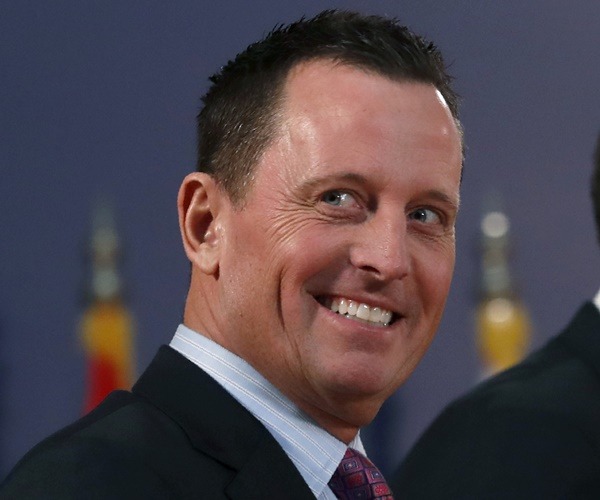 In an interview on Fox News’ “Sunday Morning Futures,” Grenell, who was also the U.S. Ambassador to Germany, said “what we need to figure out is what level are these individuals.”

“They lied to the American people. They knew a truth, and they hid the truth,” Grenell said. “This can never happen again. We cannot allow our government to weaponize information, to hold it back.”

“They went forward with it anyway because it was going after their political opponent. They allowed misinformation, bad information, false information to go forward. Now, the question is who approved it and how high did it go.”

“The American people need to understand that those in Washington are hiding information from them,” Grenell said. “They think we’re stupid.”