Look at how they CORONAhoax perps are using “divide and rule” the American people! 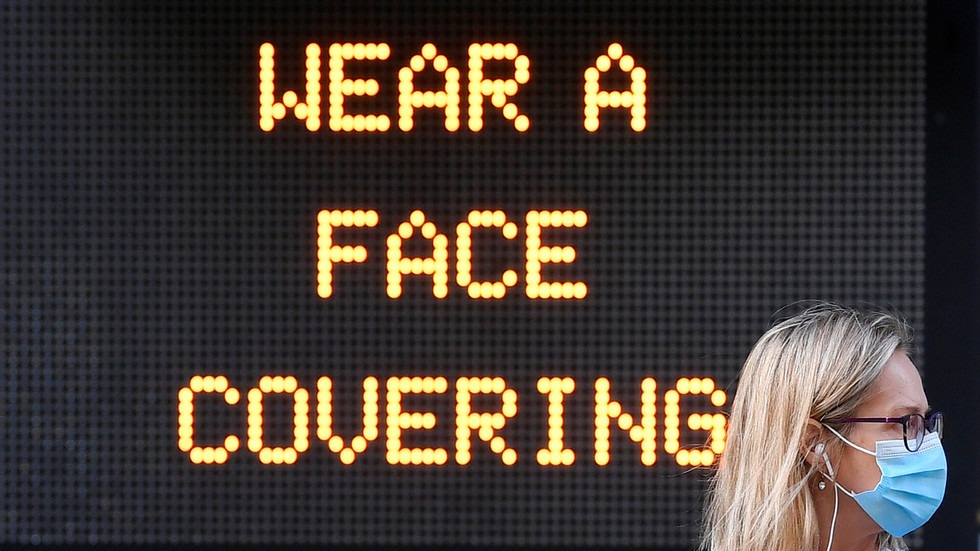 Wichita, Kansas Mayor Brandon Whipple has revealed a man was placed under arrest on suspicion of plotting to kidnap and kill the politician over frustrations with Covid-19 restrictions across the city.

Meredith Dowty, 59, was booked on Friday evening and could face a charge of a criminal threat over a series of text messages threatening the mayor.

“He said he was going to kidnap me and slash my throat and he needed my address because I needed to see the hangman — me and everyone who, something about tyranny,” Whipple told reporters.

The mayor said the suspect expressed his outrage over “mask mandates” as well as not being able to see his mother, who is in a nursing home, most of which have visiting restrictions due to the coronavirus pandemic.

Dowty, a retired firefighter, is a local musician who performs under the name ‘Cathead.’

Like many cities in the US, Wichita requires face coverings in most public areas in an effort to stop the spread of Covid-19.

Whipple said the fact that the texts were sent to someone with knowledge of his address make the threat credible and he will have increased security precautions moving forward.

“This wasn’t just some guy popping off on social media,” the mayor said. “He contacted someone that knows where I live that apparently he thought would give him my address.”

The threats against Whipple follow multiple individuals involved in a militia being arrested for an alleged plot to kidnap Michigan Gov. Gretchen Whitmer in protest of Covid-19 restrictions across the state.