The Head of the Research Division in the Israeli Military Intelligence said that President Assad should have been killed for chemical weapons used by the Israeli-controlled White Helmets—WOW!

Israel considers Bashar Al-Assad an enemy, ‘he should have been killed’: security official 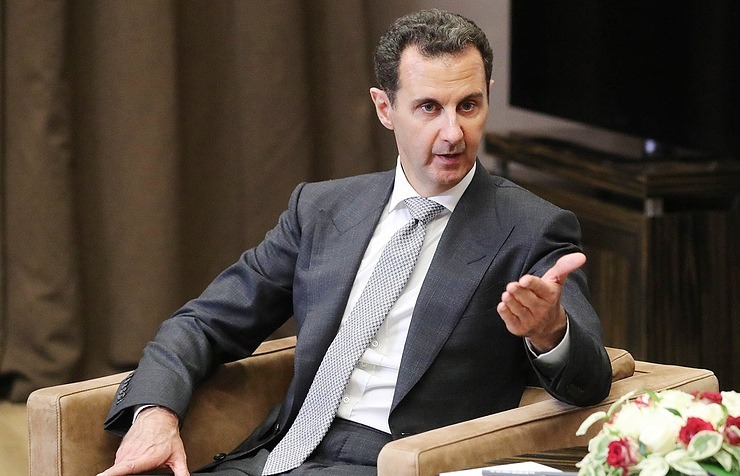 BEIRUT, LEBANON (8:00 P.M.) – An Israeli security official told a newspaper this week that “Tel Aviv is not interested in assassinating the Secretary-General of the Lebanese Hezbollah, Hassan Nasrallah,” stating that “if we wanted to kill him … we would have actually killed him.”

The head of the Research Division in the Israeli Military Intelligence, Dror Shalom, said  that Nasrallah is fully aware that Lebanon will lose if he opens fire on Israel.

“Iran is the source of unrest and crises in the region directly, through its nuclear project and precision missiles, and through its arms in Lebanon, Syria, Iraq, Yemen and Gaza,” the Israeli security official said in an interview with Elaph newspaper.

Shalom said that Israel considers Syrian President Bashar al-Assad to be its enemy, considering that “he should have been killed when he used chemical weapons,” as he claimed.

The security official’s comments came a week after Syrian President Bashar Al-Assad commented on the prospect of peace talks with Israel.

The Syrian President told the Sputnik Agency that he is not interested in peace talks until Israel returns the occupied Golan Heights to the Arab Republic.