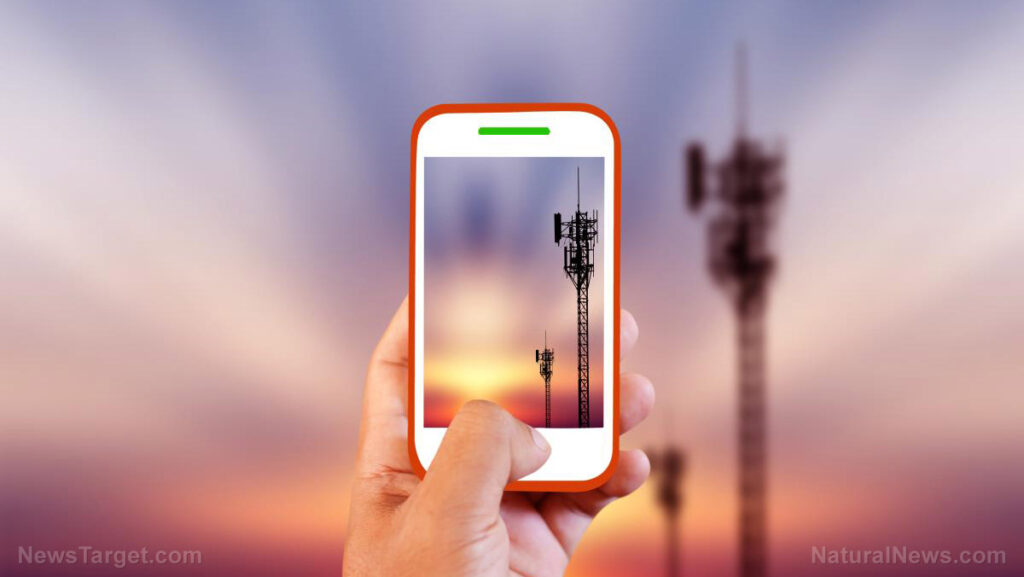 (Natural News) Part of the benefit of building and owning an independent video platform is that we can post important videos for humanity that would be immediately banned on YouTube, Facebook, Twitter or Google. That’s because the tech giants are corrupt, anti-human, criminal organizations that censor videos which oppose their own corrupt financial interests.

And every tech giant in America wants 5G to be everywhere, since it allows them all to conduct real-time surveillance on the entire population by surreptitiously streaming mobile device audio and video through 5G data streams. The entire point of 5G, flatly stated, is to create the world’s most invasive surveillance network that also doubles as an electromagnetic weapons platform that can target specific individuals with focused beams of cancer-causing radiation.

The dirty truth about 5G is fully exposed in a stunning new mini-documentary released by Brighteon Films. Titled, “5G: Next Gen Health Dangers,” the 22-minute video is available here:

This mini-documentary exposes the health dangers of 5G and why this dangerous technology is a new source of “electromagnetic pollution” that endangers human lives. The tech industry is fully aware of these dangers but pushed 5G anyway, censoring critics of the technology and trying to silence the science that exposes the public health risks associated with this extreme technology.

Unlike 4G and previous technologies, 5G focuses a tight beam of cancer-causing energy at your mobile device, which is usually held right next to your head. The shorter wavelengths used by 5G result in higher energies and higher health risks for all those who are exposed to the beams. More importantly, just walking around a city where 5G is active means your body can pass through a 5G energy beam that’s being used by someone else.

Less than 48 hours remaining at the Health Ranger Store’s New Year’s Resolution Sale. Last chance to get amazing deals on over 60 lab-verified supplements, superfoods, essential oils and more… enjoy up to 40% OFF selected items. This limited-time sale ends Jan. 6 at NOON CST, or while supplies last. Learn more here.

The evidence of public harm stemming from 5G exposure is so great that even the mainstream science publication Scientific American has openly warned that 5G could devastate public health.

5G exposure also causes the body to generate toxic chemicals in the blood, due to an effect stemming from “Voltage Gated Calcium Channels” (VGCC) where the electromagnetic energy found in 5G beams causes the body to generate toxic substances (“peroxynitrites”) that poison the brain and the entire nervous system. As stated in the study linked above:

That same study also warns of the neuropsychiatric effects of 5G exposure:

Of all cells in the body, the neurons have the highest densities of VGCCs, due in part to the VGCC role and [Ca2+]i role in the release of every neurotransmitter in the nervous system. Calcium signaling regulates synaptic structure and function in 5 different ways, each likely to be involved here. Oxidative stress and apoptosis are both thought to have important roles. Lowered sleep and increased fatigue are likely to involve lowered nocturnal melatonin and increased nocturnal norepinephrine.

Watch and share the mini-documentary, above. The health of humanity is at stake.