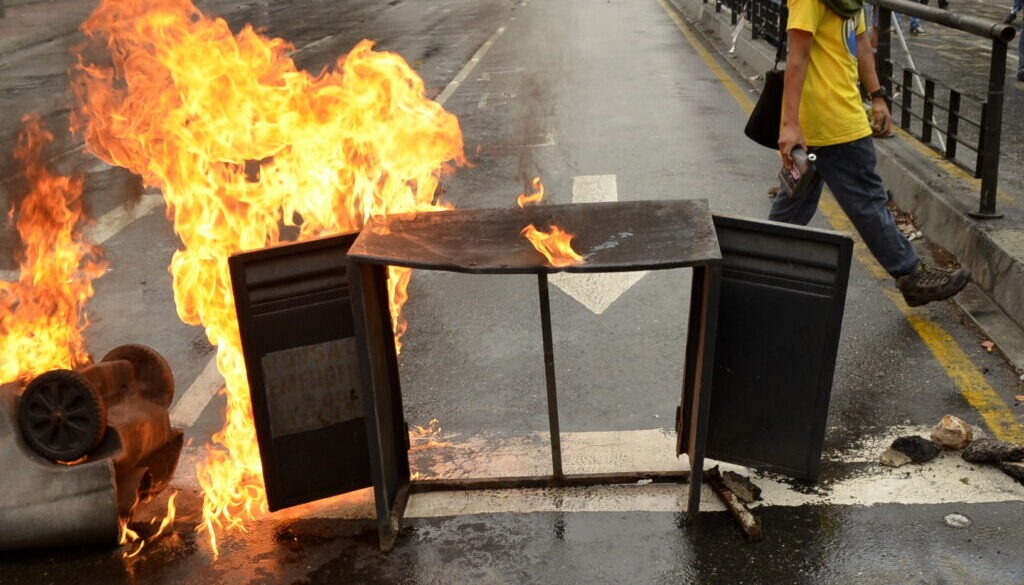 People Desparate for Food in Venezuela

To fully appreciate the radical left’s plan for the U.S., you need to look no further than Venezuela. Author and journalist Dinesh D’Souza, in his recent book United States of Socialism (2020), draws seven parallels between the way communists took over and ultimately destroyed Venezuela and the subversive activities of the radical left in the U.S. today:

“When we consider the major themes of Venezuelan socialism,” says D’Souza, “we can see right away that every one of them parallels the themes of the American left.”