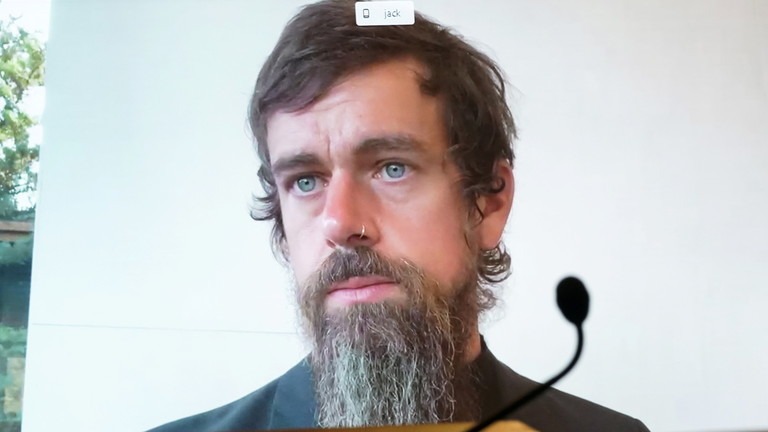 “They’re taking down the president of the United States,” Bannon said on one of the latest episodes of his podcast ‘War Room: Pandemic’, with the fate of the election still unknown.

The former Breitbart CEO went on to say Dorsey is interfering with the election by censoring tweets from the president alleging voter fraud as “misleading.”

“If the president of the United States does not call Bill Barr now, today, this moment … and send US marshals out to San Francisco and arrest Jack Dorsey today – I said it on Vice the other day and that interview was from two weeks ago. I knew this moment was going to come. When some punk like Jack Dorsey is going to take down and suppress the free speech of the commander-in-chief,” Bannon said.

Bannon added that “every piece of equipment” at Twitter’s headquarters should be “seized” because Dorsey is “calling it for one side.”

“Twitter HQ – don’t just arrest Jack Dorsey, seize every piece of equipment in there. Take the thing down. They are impacting this election. They are calling it for one side. This cannot be allowed to happen,” he said.

Multiple tweets from the president accusing Democrats of potential voter fraud in states like Michigan and Pennsylvania have been censored by Twitter. Trump is claiming late “ballot dumps” in favor of Biden are his opponents trying to “steal” the election.

Twitter promised before the election to police tweets that made unproven claims on election results that are not yet final. The company has said Trump’s tweets have either spread potentially “misleading” information or called elections that aren’t officially final yet. These actions are in line with the company’s Civic Integrity Policy, according to Twitter.

Bannon made clear on Thursday in a Fox News interview that he believes Trump has had an “overwhelming victory.”

“Trump is already in his second term,” he said, adding that the administration will not allow this election to be “stolen.”