Facebook Sued for Election Meddling, Lawsuit Filed Against Zuckerberg Too

Mark Zuckerberg being sued for meddling in the 2020 election 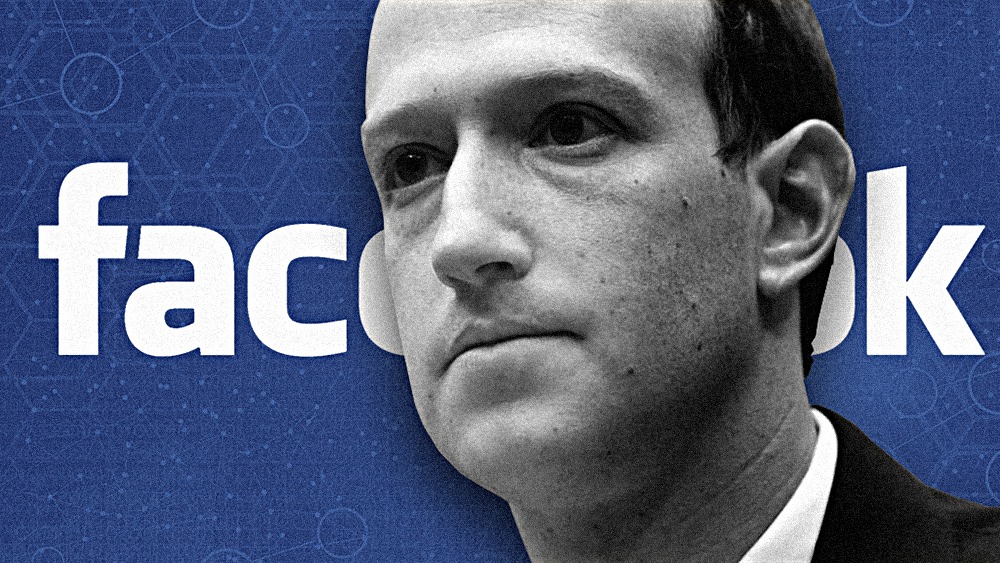 Multiple lawsuits have been filed against Mark Zuckerberg of Facebook, and several other tech giants, for funneling cash into Democrat stronghold cities in an attempt to steal the 2020 election.

According to a press release issued by the Amistad Project of the Thomas More Society, Silicon Valley is using a cover group known as the Center for Tech and Civic Life (CTCL) to deliver large cash infusions to numerous key cities in at least four swing states. This money is reportedly being used to “buy” more “blue” voters in order to tip those states in favor of Joe Biden and Kamala Harris.

Plaintiffs in the cases have alleged that this funding operation violates a federal law known as the Help America Vote Act, which prohibits local governments, including cities, from accepting election grants without state legislative approval. The purpose of this prohibition is to prevent governments from playing favorites in the election process.

By sending money through the CTCL to cities like Kenosha, Wisc., and Philadelphia, Penn., Zuckerberg and his fellow tech overlords are meddling in the upcoming election, something they claimed to oppose after falsely accusing Russia of meddling in the 2016 election.

“These efforts are intentionally targeting Democratic strongholds for the purpose of boosting voter turnout in those areas that delivered an overwhelming majority for Hillary Clinton in the 2016 election in an effort to sway the 2020 elections,” the press release states about the lawsuits.

In speaking about the lawsuits, of which there are currently four, Phill Kline, Director of the Amistad Project of the Thomas More Society, explained that governments have no business playing favorites in elections. Furthermore, they have no business stifling voters in “red” areas, which is apparently what is happening.

“These targeted funds pay government officials to turn out the vote in blue jurisdictions while the governors in these states are making it difficult and actually discouraging in-person voting on Election Day in more conservative areas of the states,” Kline warns.

“Government targeting Democrat portions of a state to increase voter turnout, while also targeting Republican areas of the state to make it harder to vote, violates the basic premise of American jurisprudence that we are all equal before the law,” he added.

If you are tired of Facebook and all the rest of the corrupt social media platforms trying to steal the election, switch to Brighteon.social instead.

We thought Democrats were against voter suppression?

The irony of Silicon Valley funneling cash through the CTCL in order to prop up “blue” voters at the expense of “red” voters is that Democrats are constantly whining about voter suppression and accusing their opposition of doing exactly what they are now doing with their billionaire backers.

As pointed out by Kline, America has a “dark history” of this kind of thing, which was prevalent before the Voting Rights Act became law. And yet once again we have bad players trying to rig the system for their own benefit, which cannot be allowed to persist.

What we know based on data gathered from the Wisconsin Voters Alliance is that the CTCL has already granted some $16.3 million to five major cities in Wisconsin, as well as to Philadelphia, where collectively more than 82 percent of voters chose Hillary Clinton back in 2016.

Zuckerberg has also personally pledged $300 million from his and his wife’s “Chan Zuckerberg Initiative“ towards election “preparations” amid the Wuhan coronavirus (COVID-19) crisis.

According to reports, Zuckerberg and his wife Priscilla are paying to recruit poll workers, rent polling places, and purpose PPE (personal protective equipment) for poll workers, among other endeavors supposedly aimed at keeping everyone “safe” while voting during the plandemic.

More of the latest news about the 2020 election can be found at Trump.news.