Why is Mark Zuckerberg paying for election operations and vote counting across U.S.?!?! 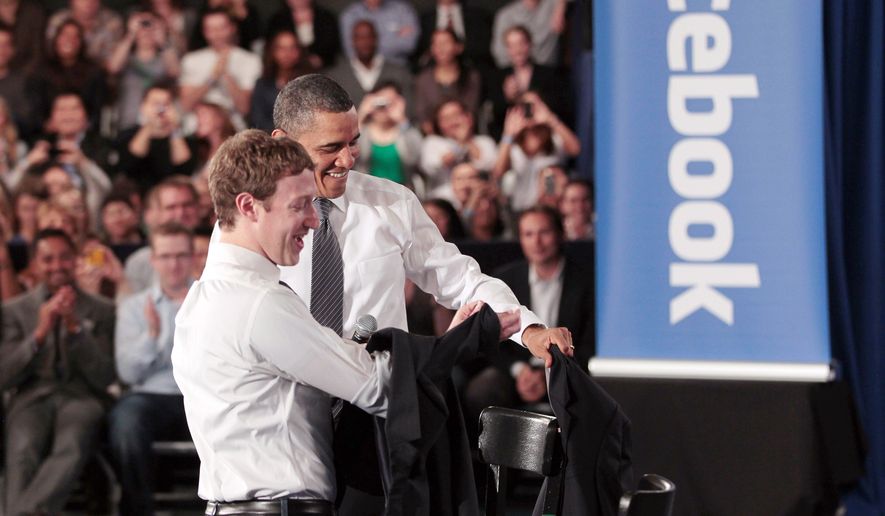 By James Varney – The Washington Times

The Zuckerbergs’ largesse is an unprecedented private expenditure on a process long held to be an exclusively public operation and has spurred at least nine lawsuits challenging the effort by the Center for Tech and Civil Life.

The donation to the center roughly equals what Congress appropriated to the states in this year’s CARES Act to pay for running elections in 2020 amid the tumult of the COVID-19 pandemic, critics charged.

“We’ve invited billionaires into the counting room and it will undermine the integrity of our elections. It’s unprecedented,” said Phill Kline, director of the Amistad Project, an initiative started by the conservative Thomas More Society to defend civil liberties.

“We are headed toward a situation in which Big Tech controls the flow of information and the election process. These are the first things any oligarchy wants to control when it takes power.”

The Center for Tech and Civic Life, which was established in 2015, received $300 million from Mr. Zuckerberg’s wife, Priscilla Chan, on Sept. 1 and then another $100 million on Oct. 13, according to the center‘s press releases.

Among the group’s top directors are three people who were previously cyberspace operatives with the liberal grassroots group New Organizing Institute, according to the nonprofit’s website.