“We will be releasing his interview imminently.”

By Joseph Jankowski
Planet Free Will 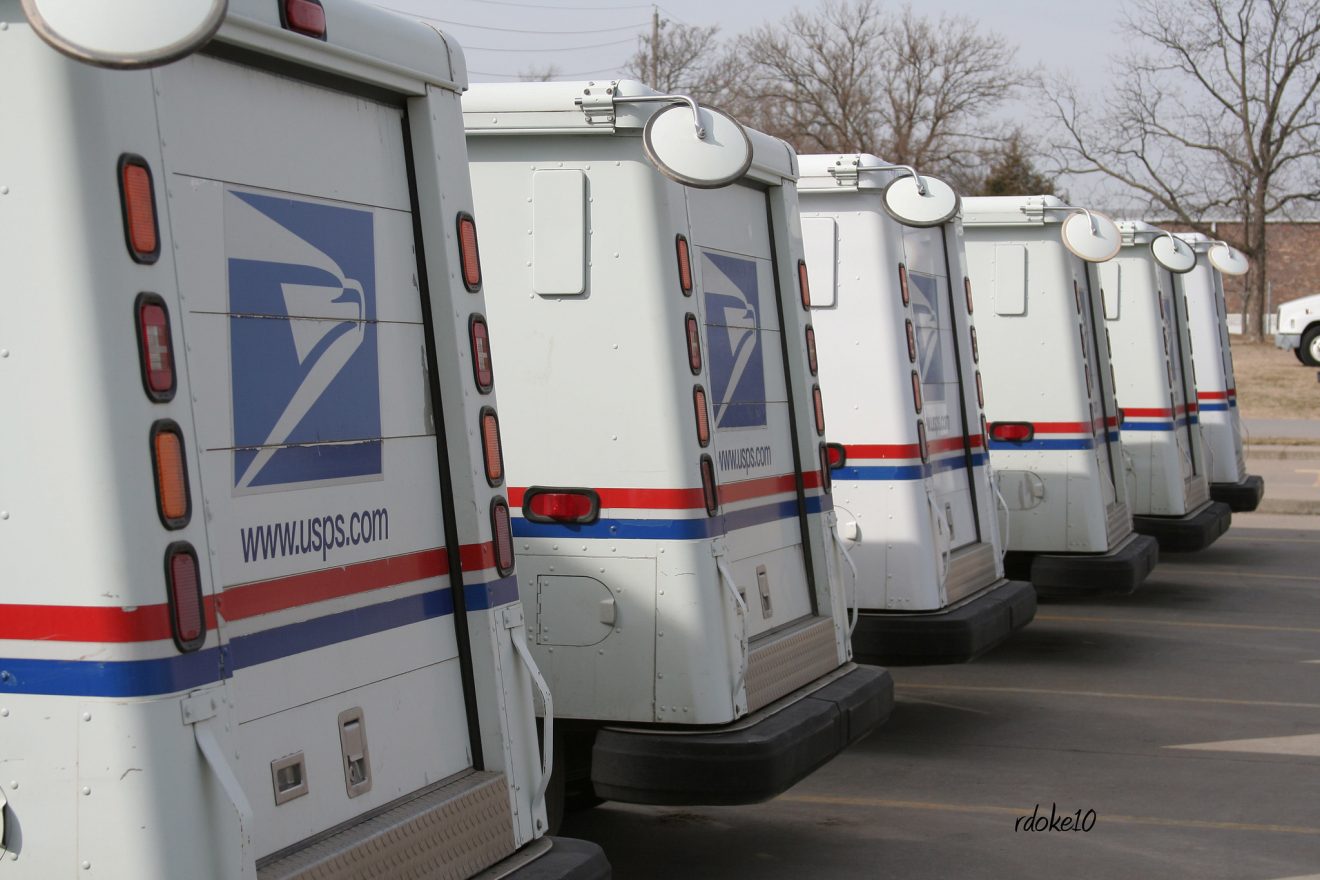 A Pennsylvania United States Postal Service worker says they are willing to testify under oath over an apparent ballot backdating scheme that has played out at the public mail service, reports Jame’s O’Keefe of Project Veritas.

“One of the USPS officials in Pennsylvania has just agreed to go on the record and is willing to testify under oath to the backdating of ballots,” O’Keefe announced Friday afternoon. “We will be releasing his interview imminently.”

His tweet comes just minutes after Project Veritas released a second video of a USPS employee coming forwards to detail how a directive from positions high within the post office ordered late ballots to be picked up and separated.

The mail worker that anonymously spoke with O’Keefe suspects that the late ballots were collected and separated in order for them to be backdated to November 3, making them legally cast votes.

In Pennsylvania, mail-in and absentee ballots were required to be in the elections office by 8:00 p.m. on November 3 for them to be counted in the official vote.

On Wednesday, Project Veritas released an interview with an anonymous USPS employee from Michigan who claimed that late ballots were also collected at his mail facility and were backdated from November 4th to election day, November 3rd.

The Michigan mail worker told O’keefe that he was given a directive from superiors to “separate [late ballots] from standard letter mail so they can hand stamp them with yesterdays date and put them through.”

As Philadelphia Mayor Jim Kenney declared the current election results in Pennsylvania a non-partisan “victory for our democracy,” and took a swipe at President Trump for spewing “baseless claims of fraud,” we will be waiting (but not holding our breath) for him to address what the anticipated Project Veritas interview with the PA USPS official might reveal.

Joseph Jankowski is an Editor-at-Large for Planet Free Will. His works have been published by major news publications such as ZeroHedge.com and Infowars.com.