HAMMER: Here’s the ultra-powerful and complex computer hardware used to steal this election 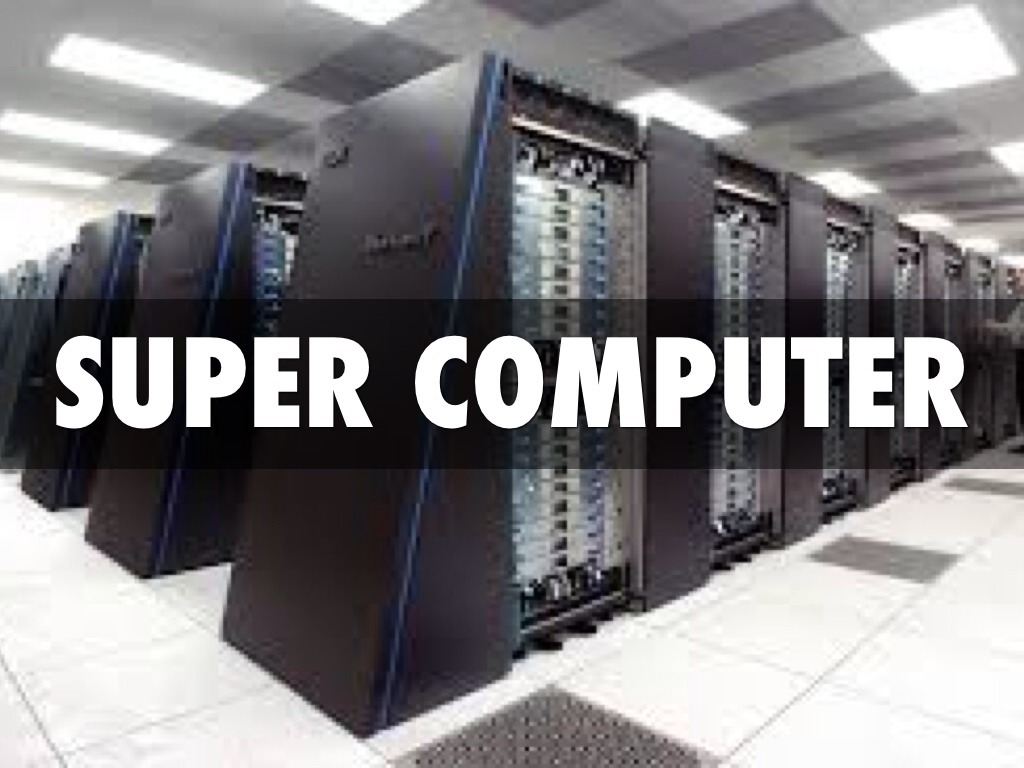 By Mary Fanning and Alan Jones
THE AMERICAN REPORT

Clapper and Brennan were using the supercomputer system to conduct illegal and unconstitutional government data harvesting and wiretapping. THE HAMMER was installed on federal property in Fort Washington, Maryland at a complex which some speculate is a secret CIA and NSA operation operating at a US Naval facility.

President Trump’s allegation that the Obama Administration was wiretapping him is not only supported by Montgomery’s whistleblower revelations about Brennan’s and Clapper’s computer system THE HAMMER, but also by statements made this week by William Binney, a former NSA Technical Director of the World Geopolitical and Military Analysis Reporting Group, by former CIA and State Department official Larry Johnson, and by Montgomery’s attorney Larry Klayman.

That system, THE HAMMER, according to the audio tapes, accessed the phone calls, emails and bank accounts of millions of ordinary Americans.

One of the audio tapes made public by Federal Judge G. Murray Snow revealed that Brennan and Clapper particularly targeted and wiretapped Donald Trump a “zillion times.”

Montgomery also contends that the government can plant files such as child pornography or state secrets on a target’s computer, setting up the owner of that device for blackmail or framed prosecution.

Former CBS reporter Sharyl Attkisson alleged in 2013 she was under electronic surveillance for at least two years and that three classified documents were planted on her “compromised” computer.

Attorney Klayman, founder of Freedom Watch, represented Montgomery before federal Judge Royce C. Lamberth. Klayman, who characterizes his client Montgomery as a “whistleblower,” told Fox News that Montgomery “turned over 600 million plus pages of information to the FBI.” Judge Lamberth was formerly the presiding judge over the FISA court.

After Montgomery produced his documentation, the FBI gave him two immunity agreements: one in the area of “production” and the other regarding “testimony.”

The FBI then took possession of Montgomery’s documentation.

Clapper had gone before Congress to testify under oath that the NSA, and other intelligence agencies including the CIA,” were not collecting massive amounts of telephonic and Internet metadata on hundreds of millions of innocent American citizens” according to Klayman.

Clapper was subsequently found to be untruthful and resigned on November 17, 2016, effective January 20, 2017, the day Donald Trump was sworn in.

Clapper has not been prosecuted for perjury.