Jared Kushner has approached Trump about conceding the election: report 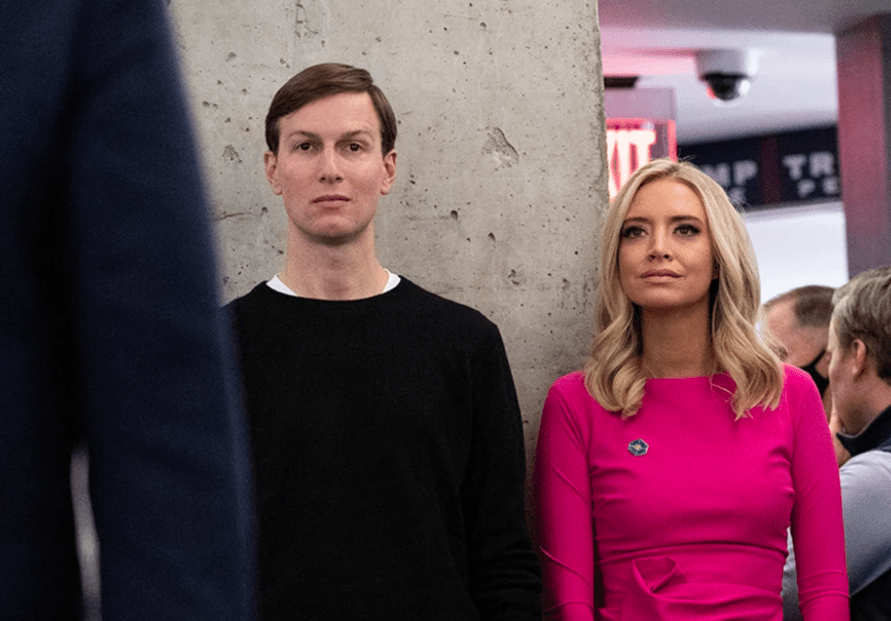 The move came after Trump refused to concede in the minutes after the election was called by the major networks — insisting that “this election is far from over” and claiming that Biden was “rushing to falsely pose as the winner” after Pennsylvania was called for the Democrat.

“I will not rest until the American People have the honest vote count they deserve and that Democracy demands,” Trump said in a statement just before noon, promising the campaign’s legal battle against supposed “fraud” would begin in earnest Monday.

Trump’s team has so far been largely unsuccessful bringing court challenges to how the votes have been tallied in several states.

Biden’s deputy campaign manager, Kate Bedingfield, said Saturday night that there had been no communication between the rivals or any of their representatives since the race was called earlier in the day, CNN reported.