Here’s an excellent thread on the Biden election fraud scandal 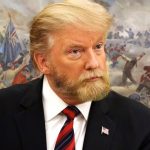 Memorable Short URL to Give Others:
https://tinyurl.com/PBI-Trump-Wins

The Fight for The Soul of Our Republic Has Begun

Thanks to the Democrats and the media, America’s democratic order is in crisis.

If Trump secures the four states, he would win reelection with 281 Electoral College votes. Trump’s campaign earlier in the day also expressed optimism over his chances in Arizona.

ROBERT STEELE: The most telling factor is the massive and obvious difference between Republican vote percentages down-ballot, versus the Presidential election. This makes it quite clear that the bulk of the electoral fraud has been focused on the presidential election. The alleged numbers for Biden are so clearly divorced from reality that proving fraud will be a relatively simple matter.  I am quite certain Trump won Arizona and Wisconsin and they will revert to him once all the fraud investigations are completed.

I have also been  told that the President was reluctant to consider massive #UNRIG Election Reform Act until after re-election so there could be no possible claim that he was doing it to assure his own re-election. We may be on the verge of a very happy outcome at multiple levels.

Fox News needs to be purged — the irresponsible manner in which they have joined with CNN to declare Biden “elected” demands a house cleaning.  Biden has not and will not be elected — the fraud is provable, the Supreme Court will hold the states accountable and the Republican majorities in all those state legislatures will ensure the Electoral College works as it should.

Tip of the Hat to James Fetzer for below.

The GOP won some 22 of 25 contested house seats. But that would have been impossible if the DEMS had actually received the vast number of votes reported. This means they added millions and millions of ballots that only voted for Biden and did not bother with the down races, So in reality, TRUMP WON BY A LANDSLIDE.

Yes, Democrats Are Trying To Steal The Election In Michigan, Wisconsin, And Pennsylvania

‘We will get f-ing torn apart’: Nancy Pelosi, other Dems take fire on heated caucus call 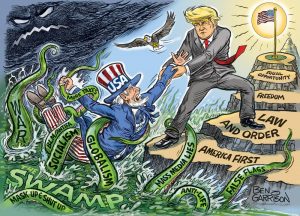 ‘Don’t be fooled. This is not over’

Biden is so fucked.  Words and image from Sacha Stone:

That moment when you realize the cult-programmed ‘liberal’ proletariat actually bought the fact that all you did in 46 years of placeholding for illuminist banksters was accumulate tens of millions of dollars, usher in cultural Marxism and engineer the catastrophic failure of middle-America…(while sniffing a lot of kids!).
Or is it in fact that moment you realize your generational sedition and racketeering jig is up… and the fiery glow highlighting your pallid face is the reflection of an orange jump suit being sized up for a trip to Cuba.
Someone pass the popcorn please I’m not leaving my seat! 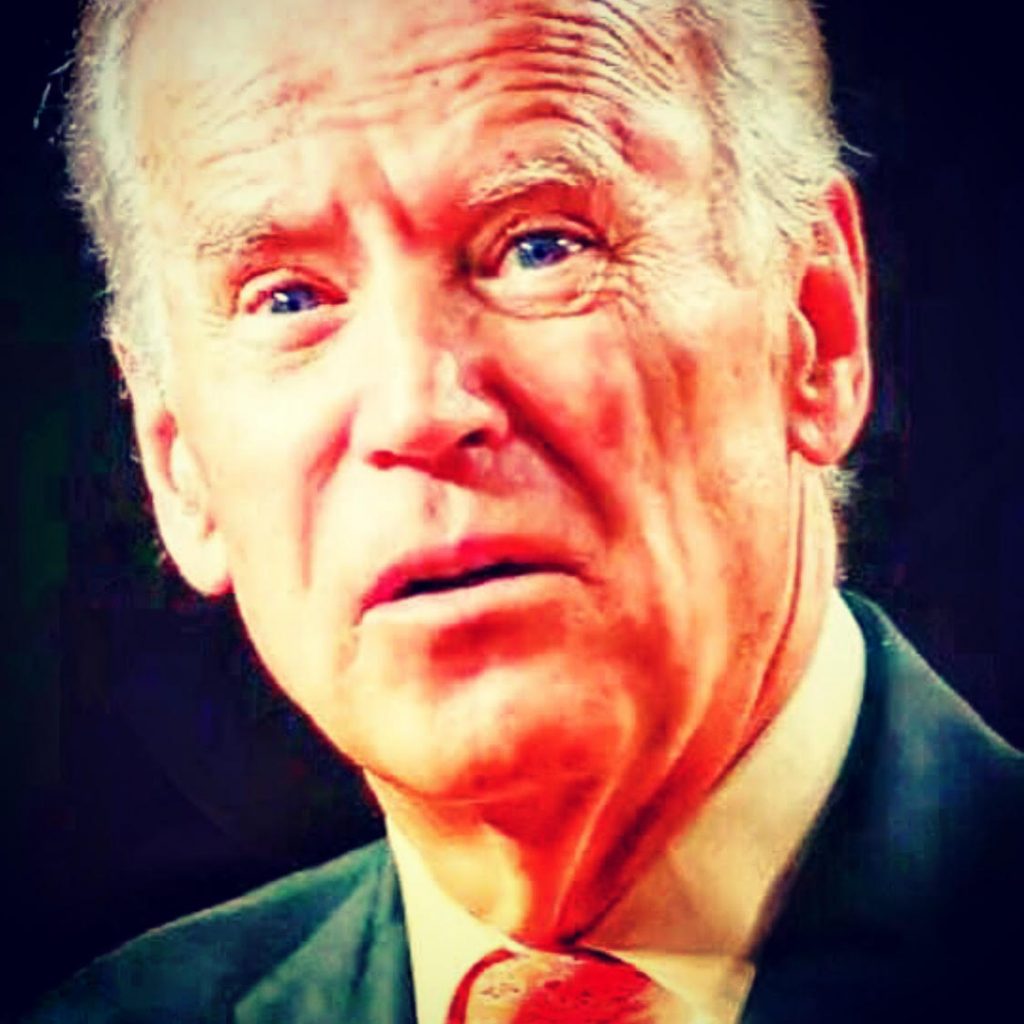 Note: Putin has NOT congratulated Biden.  Everyone who HAS will be terminated.  Romney and Kushner are probably head fakes.

Donald Trump calls election ‘stolen’ before heading for the golf course AGAIN – as Don Jr. and Eric call for a ‘manual recount’ amid signs of family split after Jared tells his father-in-law it’s time to quit 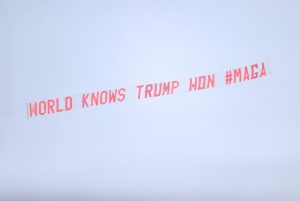 FOX, CNN, AND ALL OTHER MSM OUTLETS HAVE DELETED THEIR ELECTION NIGHT COVERAGE – Jim Stone

Market Friday: Civil War It is Then

Judaism is Template for COVID Communism

Information War? Internet Archive To Rewrite History With Alerts for Sites That Have Been Fact Checked

Burning Platform: I AM DONE: I’ll Not Vote Again” – One Middle-American Mom Rages At ‘Real-Life Idiocracy’

They’re trying to convince half of the country that Biden won with hope, of course, that Trump will fold . . . and setting things up so that when Trump wins, they have millions of very disappointed citizens who have been convinced that Trump “stole” the election through the SCOTUS  and are willing to hit the streets.

Ask yourself the crucial question: why?

Let’s Take Stock of Where We Are

There is Undeniable Mathematical Evidence the Election is Being Stolen

In 30 States, A Computer System Known To Be Defective Is Tallying Votes

James Fetzer: If Biden Body Double Did the Debates, Is This Fraud Nullifying His Candidacy?

Donald J. Trump: Surrender, Assholes — I Have It All!

State of the Nation: Trump Has Election Fraud Evidence

James Fetzer: Israel First Will Be Death of Corrupt US Congress

Charles Hugh Smith: Beyond Elections — What We Don’t Elect Matters Most: Central Banking and the Permanent Government