Italy: Over 600 Municipalities Reject 5G, Slowing the Spread of the Harmful Technology 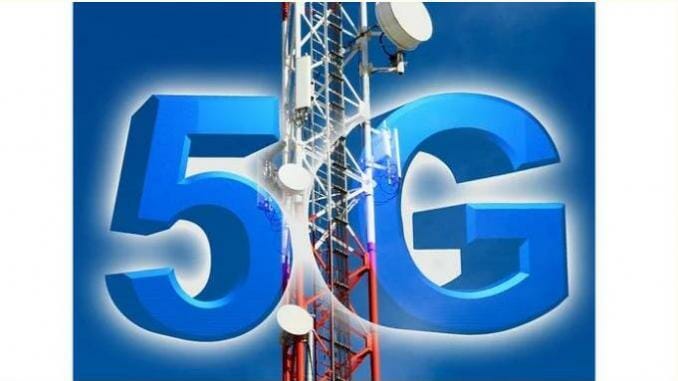 Italy: 5G networks projects have been stalled due to concerns over health dangers that the biased media claims are “conspiracy theories”, and Italy’s complex bureaucracy. Rules vary from one region to another, or even from one municipality to another, which has blocked 5G companies from obtaining permits. Protests have been held against the new technology in Italian cities. Roll out of 5G is dependent on if the government maintains tax incentives for companies investing in digitization and automation. Telecom Italia is offering 5G in nine cities including Rome, Turin, Naples and Florence.

The project to introduce 5G mobile services was launched to great fanfare in October 2018. Italy has been keen to take advantage of the next-generation wireless network technology, which will be faster and capable of handling more connected devices than the existing 4G.

Italy held auctions at the end of 2018 – two years before neighbour France – raising over 6.55 billion euros ($7.3 billion), far above the minimum 2.17 billion euros Paris is hoping to bring in this autumn.

“The culture of mobile telecommunications in Italy has always been ahead of its time. The peninsula was the first country in the world to launch 3G,” Andrea Rangone, a professor at the Polytechnic business school in Milan, told AFP

But the high prices paid for frequencies, coupled with Italy’s slow bureaucracy, are now proving a headache for operators.