5G Networks Could Pose a ‘Major Risk’ to Your Airplane’s Radar, a New Report Says

A white paper by an aviation watchdog warns of ‘catastrophic failures’ if 5G moves into the spectrum traditionally used by civil aircraft. 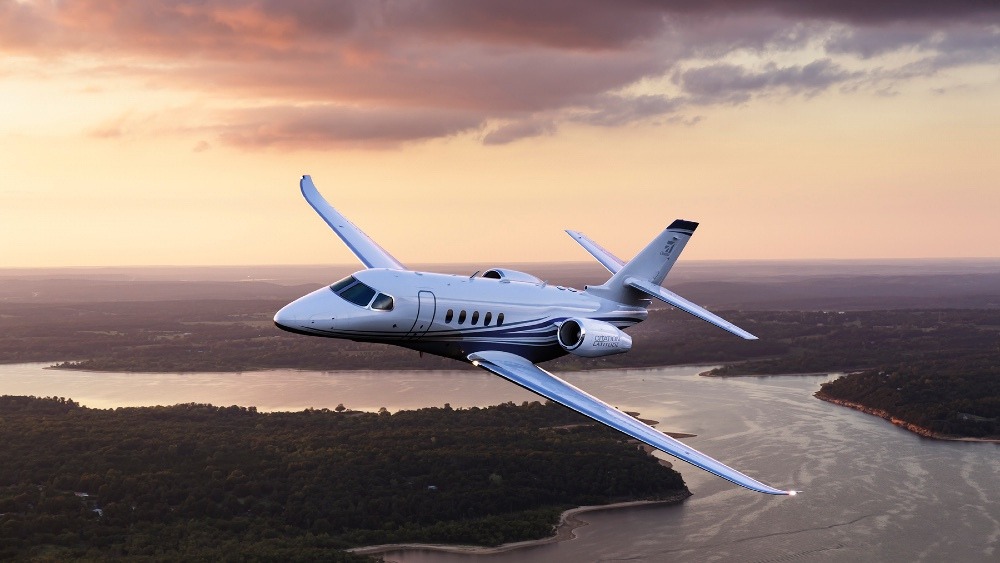 A white paper by the RTCA, a private-public aviation partnership that advises the Federal Aviation Administration, warns that 5G technologies could pose a “major risk…of harmful interference” to radar on business jets and other civilian aircraft.

The paper was released last month following approval by the Federal Communications Commission for telecommunications providers to use the 3.7-3.98 GHz frequency spectrum. The FCC’s decision is part of a growing trend by regulatory agencies to make a larger section of the frequency spectrum available for 5G use. The FCC has approved an auction for potential licensees in December.

If 5G telecommunications systems are permitted to use that frequency band, said the report, “the risk is widespread and has the potential for broad impacts to aviation operations in the US, including the possibility of catastrophic failures leading to multiple fatalities, in the absence of appropriate mitigations.” 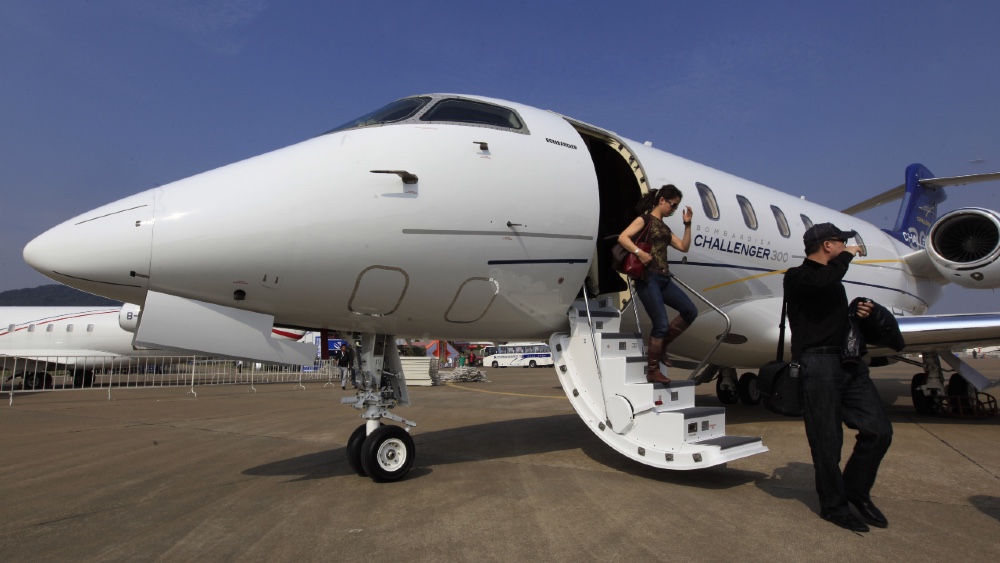 Used on thousands of civilian aircraft around the world, radar altimeters are the only aircraft sensors that measure the height of the aircraft above the terrain and other obstacles. According to the Flight Safety Foundation, altimeters provide critical information to terrain awareness and warning systems (TAWS), traffic-alert and collision avoidance systems (TCAS), wind shear detection systems, flight control systems and autoland systems. The measurements from radar altimeters are also used by electronic centralized aircraft monitoring (ECAM) systems and engine-indicating and crew alerting systems (EICAS).

“Failures of these sensors can therefore lead to incidents with catastrophic results,” noted the report. The aviation industry had warned the FCC earlier this year that additional study was needed to evaluate the effects on potential frequency interference from 5G networks on radar altimeters.

“Given the extent to which the safe interference limits are exceeded and the breadth of the impacts to aviation safety,” said the report, “the risk of harmful interference to radar altimeters cannot be adequately mitigated by the aviation industry acting alone.” The association said that it was willing to work with the mobile wireless industry on further research.