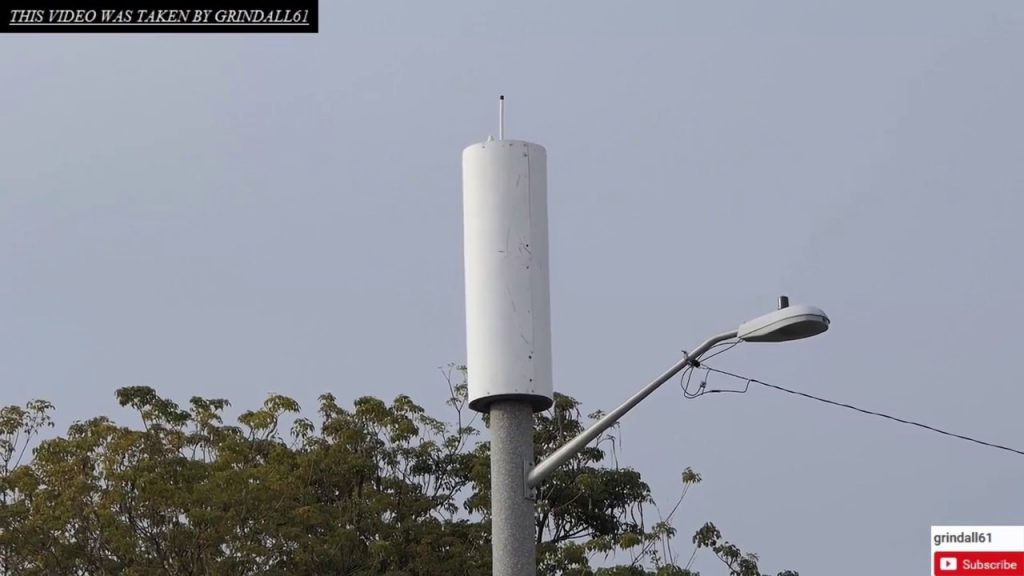 On November 1, the Commission to Study the Environment and Health Effects of Evolving 5G Technology in the US state of New Hampshire submitted its report to the governor of the state. It noted that the permissible radiation exposure rates in the US are among the highest in the world, and recorded that research within the country exists to show that regulatory agencies are “captured” – packed with individuals who have strong industry ties. This report went largely unnoticed, given it was submitted so close to Presidential elections in the US.

In July last year, the state passed a law constituting this commission, comprising 13 members with diverse areas of expertise: physics, engineering electromagnetics, epidemiology, biostatistics, occupational health, toxicology, medicine, public health policy, business and law. (This range of areas of expertise on this commission should come as a good lesson in public policy formulation for the Government of India). The commission received representations from the telecommunications industry and began work in September 2019.

“Fifth generation of 5G wireless technology is intended to greatly increase device capability and connectivity but also may pose significant risks to humans, animals and the environment due to increased radiofrequency radiation exposure. The purpose of this study is to examine the advantages and risks associated with 5G technology, with a focus on its environmental impact and potential health effects, particularly on children, fetuses, the elderly and those with existing health compromises,” that law read.

In its report, the commission notes: “So as the presentations and discussions went on, the Commission concluded that all things emitting radio frequency (RF) radiation needed to be considered together because of the interaction of all these waves.” There were also different meanings accorded to 5G, from how the antennae interact with other generation antennae to whether small cell towers would be needed. Ultimately, 5G was seen as a marketing concept centered around speed of data transmission.

“There is mounting evidence that DNA damage can occur from radiation outside of the ionizing part of the spectrum. The Commission heard arguments on both sides of this issue with many now saying there are findings showing biological effects in this range. This argument gets amplified as millimeter waves within the microwave range are beginning to be utilized,” the report notes.

The Commission noted that the US Telecommunication Act of 1996 says that siting of antennae cannot be denied on grounds of health concerns. Given this reality could not be altered, “As the New Hampshire Commission, we moved through the Commission process, many of the members concluded we could first encourage our federal delegation to enact changes and second, assuming the federal realities cannot be changed, recommend protective measures…”

Here is a list of the eight questions that the Commission set out to answer:

“1. Why does the insurance industry recognize wireless radiation as a leading risk and has placed exclusions in their policies not covering damages by the pathological properties of electromagnetic radiation?

8.Why have the cumulative biological damaging effects of ever-growing numbers of pulse signals riding on the electromagnetic sine waves not been explored, especially as the world embraces the Internet of Things, meaning all devices being connected by electromagnetic waves, and the exploration of the number of such pulse signals that will be created by implementation of 5G technology?

“The rollout of wireless services and new products … can be key to enhancing public safety, economic opportunity and healthcare. Regardless of the evidence presented and the risks associated with RF electromagnetic field effects, business and residents alike want 100% coverage and seamless connectivity. The majority of the Commission believes that some balance can be struck to achieve the benefits of technology without jeopardizing the health of our citizens,” the report notes.

The Commission heard from experts from 10 different fields, including toxicology and public policy, and ONLY the presenter representing the telecommunications industry did not acknowledge the deleterious effect on humans and the environment from RF radiation from wireless devices, the committee noted.

The Commission noted that radiation exposure limits established by law may need to be revised: “Most of the federal regulatory agencies’ radiation exposure limits were established in the mid-1990s before the studies were carried out, so they did not take those studies into account when setting exposure limits. In addition, the initial exposure limits were developed at a time before wireless devices, and the radiation associated with them, became ubiquitous…Because of the large number of radiating devices in today’s environments, exposure for people is many times greater than when radiation thresholds were established, and the nature of today’s radiation (highdata-rate signals) has been shown to be more harmful than the lower datarate signals that were prevalent before.” The report notes that there is only one country in the world with a higher exposure rate permissible under law than in the US – Japan.

Citing a Harvard University publication, “Captured Agency: How the Federal Communications Commission is Dominated by the Industries It Presumably Regulates,” the report notes that the priority of such bodies is then the interests of the industry rather than the health of citizens. The Commission calls for a reassessment of these agencies.

The Commission has called for an independent review of standards already set. Public service announcements should warn of health risks in using the devices, the report suggests.

The Commission has also recommended that schools and public libraries, given the evidence of young children being more susceptible, should migrate from RF wireless connections for computers and laptops to hard-wired or optical connections.

“The majority of the Commission believes that fiber optic transmission is the infrastructure of the future. When compared, RF wireless transmission lacks fiber optic characteristics: speed, security, and signal reliability while avoiding biological effects on humans and the environment,” the report notes. Three members of the Commission submitted a minority report stating that there were “no known adverse health risks from levels of RF energy emitted at the frequencies used by wireless devices”.

Meanwhile, there are reports that China has now leapfrogged into 6G – “the 6G frequency band will expand from the 5G millimeter wave frequency to the terahertz frequency,” this report noted. There are concerns that increased integration of space-air-ground-sea communications and the new frequency range might affect astronomical instruments or public health.

Rosamma Thomas is a freelance reporter based in Pune.