This is what communism looks like. The most ugly form of bolshevism comes to America! 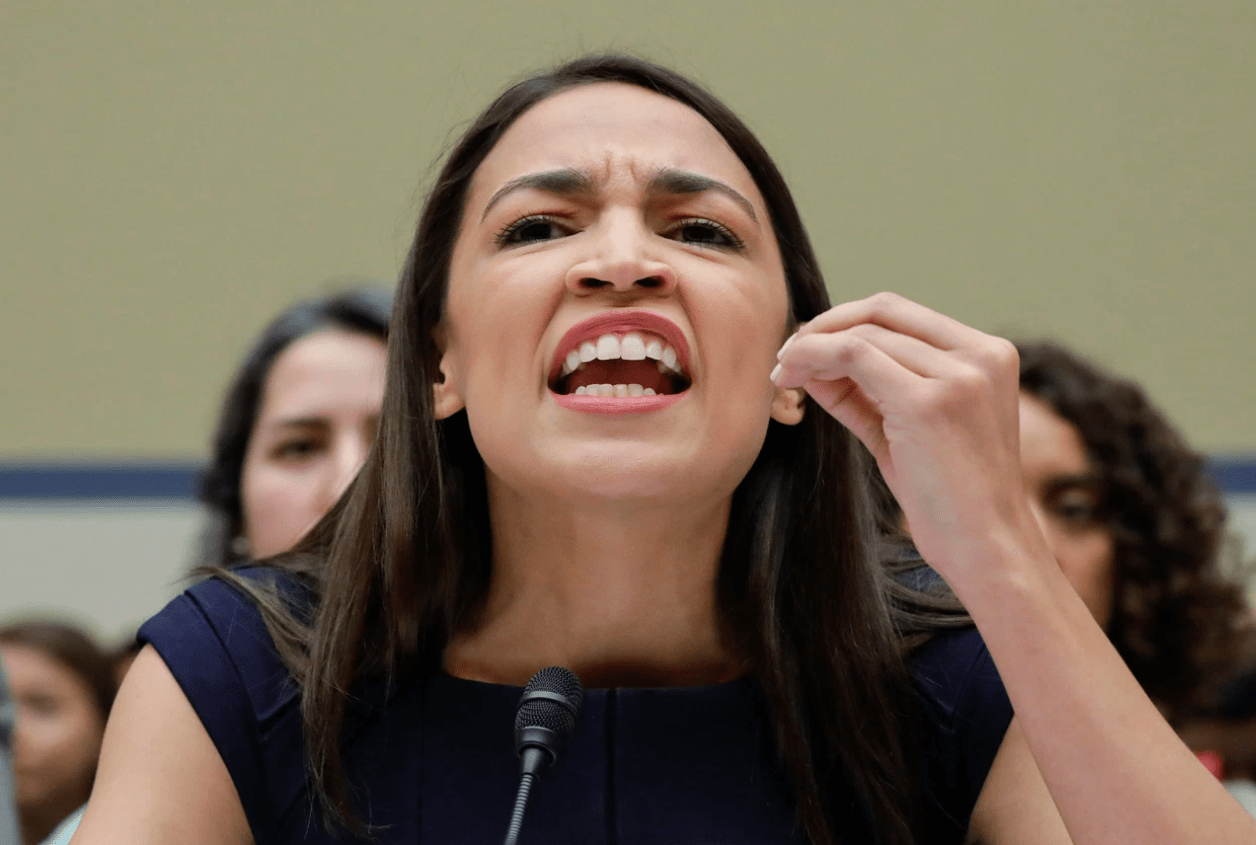 In Gilbert and Sullivan’s “The Mikado,” a man named Ko-Ko appointed to the job of Lord High Executioner tries to figure out whom he should have killed. “There will be,” he says, “no difficulty in finding plenty of people whose loss will be a distinct gain to society at large.” And then he reveals that he has “a little list” — a list “of society offenders . . . who never would be missed!”

Ko-Ko’s example is being followed exactly by a group of petty and loathsome enforcers of pious attitudinal orthodoxy who have appointed themselves to the collective post of Lord High Career Executioner in post-Trump America.

They literally talk about the “lists” they are making of people who have committed the grievous evil of working for the ­administration they hated, with the stated goal of ensuring such people don’t find employment afterward.

Last week, there arose something that calls itself the Trump Accountability Project. Its founding manifesto contains these words: “We should welcome in our fellow Americans with whom we differ politically. But those who took a paycheck from the Trump administration should not profit from their efforts to tear our democracy apart.”

Following the oxymoronic sophistry of these two contradictory sentences, the manifesto goes on to name three types who should be punished economically. First, those who elected Trump by working on his campaign. Second, those who staffed his government. And third, those who funded him.

That may not go far enough, though. Rep. Alexandria Ocasio-Cortez thinks people need to collate information on anyone who might ever have said anything positive about Trump — lest such people scrub their records and try to pretend they were critical of Trump all along.

Ko-Ko Cortez is an elected official and deserving of public scrutiny for her words. I will not name others among the worst ­offenders, the list-makers who have begun their mischief trying to punish a law firm for the crime of having the Republican Party of Pennsylvania as a client and are already moving on to person after person.

I am not in the business of serving up people with whom I disagree in hopes they will then be burnt to a crisp by those on my side on social media. But I note how airily they seek and pursue the economic ruination of people who went into public service — even if it was public service for a president whose policies might be deemed contemptible.

I know many of the Trump staffers, too, and, yes, in some cases, I find their motivations dark and their views abhorrent.

But I know many more who are genuinely committed to advancing policy goals they believe, and I believe, will benefit the American people and the world. They are not in it for the money or the power. Relatively speaking, you don’t make tons of money working for government.

Moreover, their very invisibility and their lack of public profile suggest they don’t have a lot of power. And their interest in highly specific and technical matters that help make the world go round while the rest of us do whatever it is we do is why we call it “public service” to begin with.

Meanwhile, some of these bullies who flatter themselves that they had only been motivated by their disgust at the conduct of the Big Orange Bully sit comfortably on their perches, their fortunes advanced by the legions of anti-Trumpers who have spent the past few years stuffing dollars in their garters like aroused businessmen at Scores — even as our heroes pay off the mortgages renegotiated at astonishingly low interest rates during the Trump administration while their 401(k)s grew handsomely.

Some version of this list-taking happens after every administration. Accomplished people found it difficult to find employment in DC after the first Bush administration came to an end, because Democrats were in charge of the legislative and executive branches, and they were considered right-wing handmaidens. But that was an informal partisan sorting, not a conscious and ­deliberate campaign.

In my youth, the blacklist of Hollywood Communists was ­almost universally considered to have been a moral calamity, even though the things those people believed and the causes they advanced were among the greatest evils the world has ever seen.

Welcome to the new blacklisters — same as the old blacklisters. Joseph Ocasio-McCarthy, your time is now. You’ve got a little list.