Check out this Democrat-Dominion connection regarding the Michigan steal. 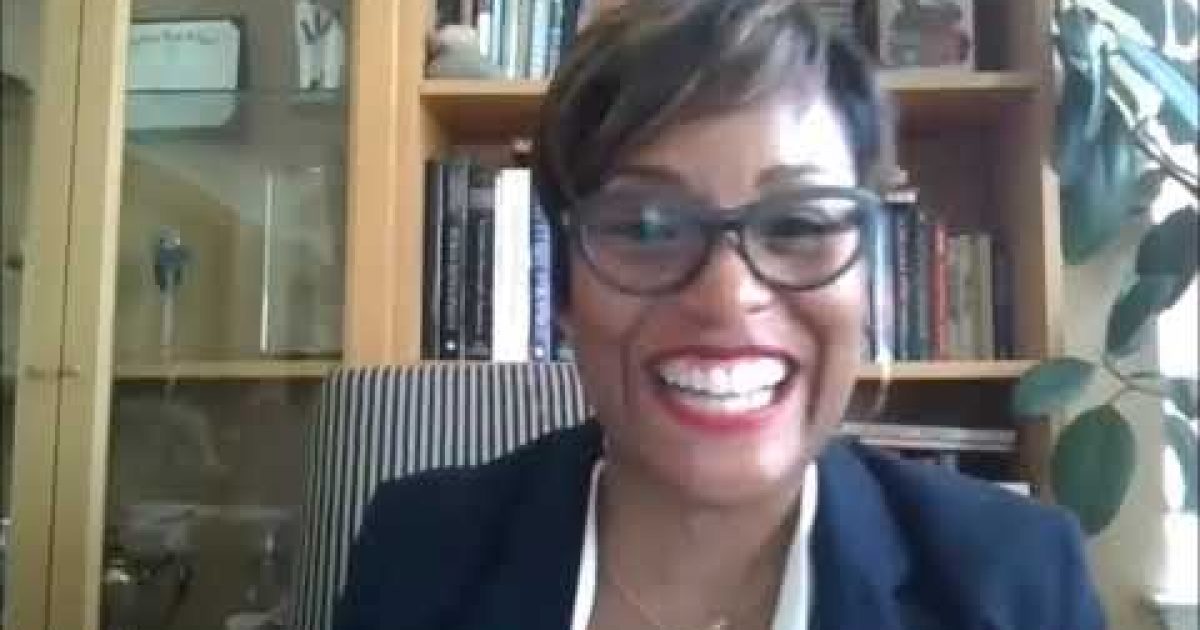 Earlier today, Big League Politics reported on Lathrup Village, Mich. Mayor Mykale “Kelly” Garrett, a former Dominion employee who worked as the “Deputy Director for Voter Protection for the Michigan Democratic Party,” according to her own words.

We have produced a video explaining the shocking scandal that can be viewed here:

Big League Politics has reported on the incredible amount of electoral abnormalities that have occurred during the voting process in the state of Michigan, which has included suspicious software issues:

The miscalcuation was reportedly revealed to Antrim County election officials when they handcounted election materials, finding that the sum totals were much different than what their computer software had calculated.

“Antrim County had to hand count all of the ballots, and these counties that use the software need to closely examine their results for similar discrepancies,” Cox said. “The people of Michigan deserve a transparent and open process.”

Chairwoman Cox went on to claim that the Republican Party of Michigan had discovered that the same faulty software was used in a whopping 47 Michigan counties!

A Michigan Republican candidate for Oakland County Commissioner was projected to lose to a Democrat on election night by just more than 100 votes, but election officials released ballot data that revealed Adam Kochenderfer had actually won by more than 1,000 votes on Wednesday. The officials cited “computer error” in the reversal of the election outcome when explaining the situation to Kochenderfer.

If one county can miscount ballot totals by more than a thousand votes, how can the people of Michigan assume that the same practices used in 47 other counties are accurate? Antrim County only has a population of roughly 24,000, meaning that county officials initially miscounted at least 25% of the total ballots cast.

The courts must investigate all of this type of behavior, otherwise no election will ever be trusted by the public ever again. Big League Politics will keep pushing for transparency and accountability as new details emerge with regards to the election.