‘Stop buying Iranian oil or face sanctions’: US in talks with China over Iran 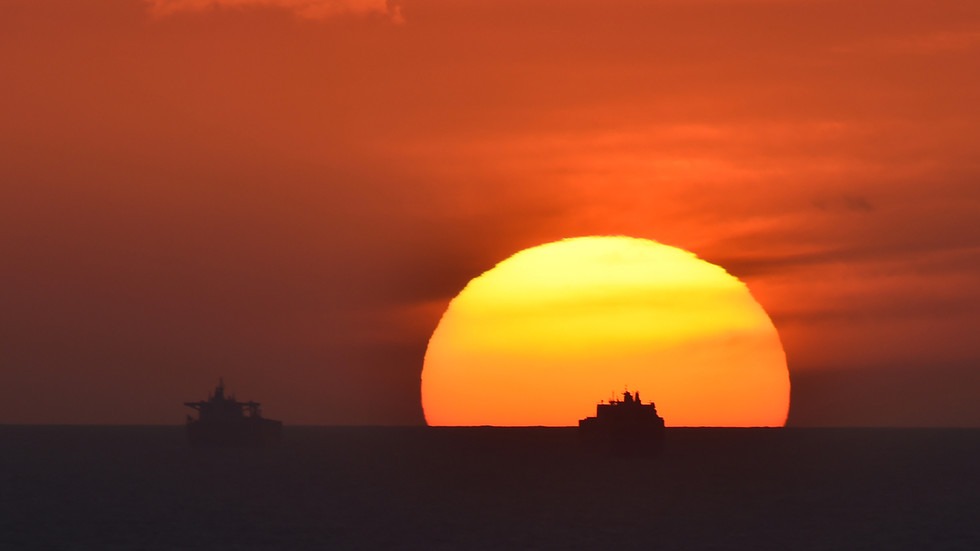 Washington has managed to “cut off probably over 95 percent of the oil revenues” of Iran, according to US Treasury Secretary Steven Mnuchin.

He told Fox News that US officials are now working on the issue with China, as the country accounts for a significant part of Iran’s remaining oil exports.

“I sat down with the Chinese officials. They flew in a delegation to meet with us and the State Department to talk about this. They’ve cut off all of the state companies from buying oil, and we’re working closely with them to make sure that they cease all additional oil activities,” Mnuchin said.

“China is subject to sanctions just like everybody else,” Mnuchin said. “We actually sanctioned some of their shipping companies that were involved in the oil, and we will continue to pursue sanctions activities against China and anybody else around the world that continues to do business with them.”He noted that the US administration’s goal is to cut off oil revenues going to “bad acts.”

He continued: “The Europeans are adhering to our primary sanctions… They would be subject to secondary sanctions, and they understand that.”

Sources said oil flows to China from Iran dramatically decreased over the past year. Nevertheless, China continued offloading Iranian oil from its bonded storage in Dalian, located in the north of the country.China remains Iran’s top crude oil and condensate importer. According to S&P Global Platts’ sources, in recent months a large share of Iranian oil flowing to China has been going via the UAE and Malaysia, both of which are popular hubs for ship-to-ship transfers.