Trump Vows to Get Mexico to Pay for Border Wall 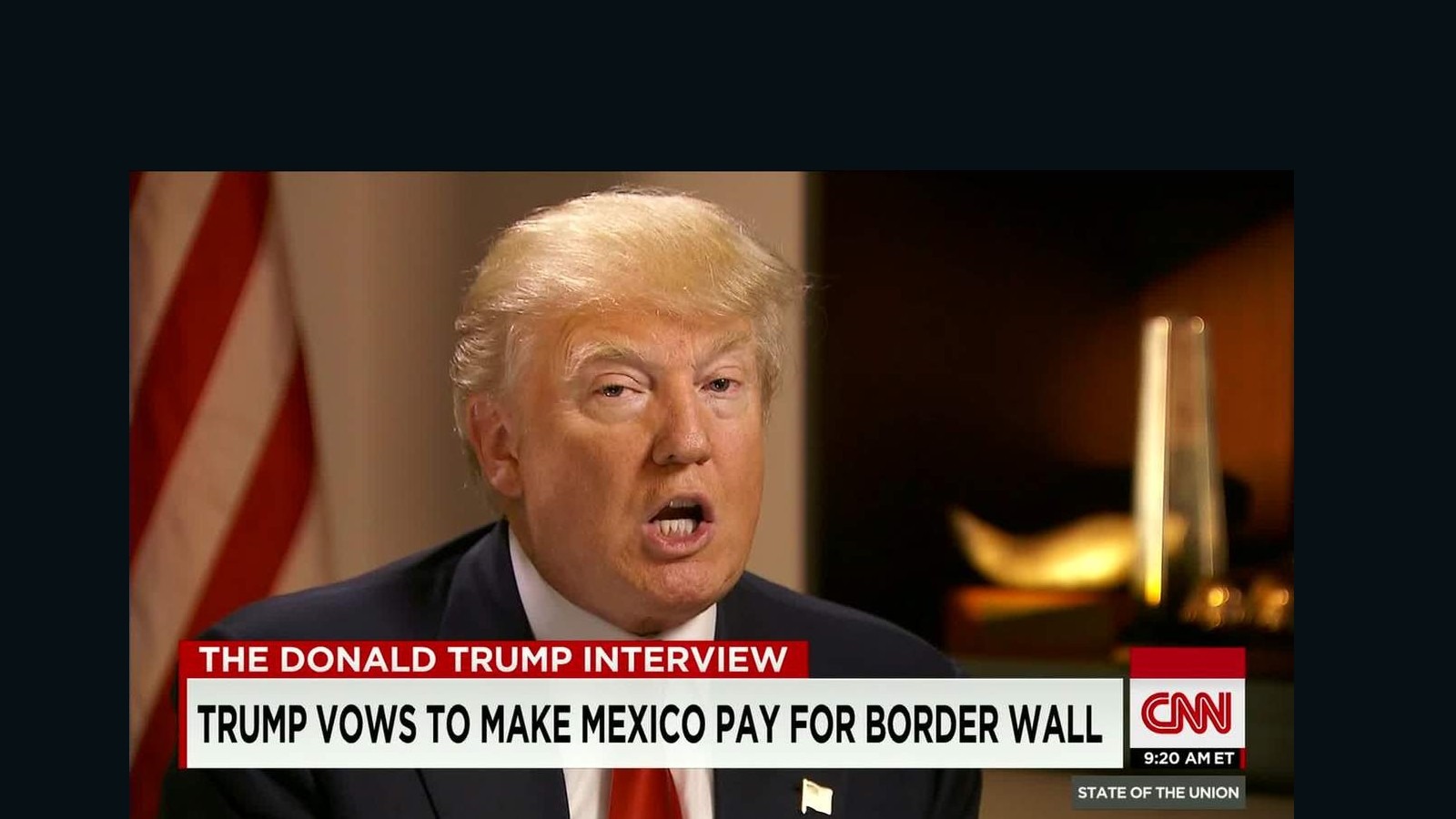 President Donald Trump vowed he will get Mexico to pay for the border wall, saying an announcement will come during the 2020 presidential election campaign.

“By the way, they think they caught me,” Trump said, pointing to the media during his campaign rally Tuesday night in Milwaukee. “They never catch us.

“Because, you know Mexico’s paying for the wall. You know that. You’ll see that.”

Although his 2016 campaign left open the possibility that Mexico might somehow contribute to the cost indirectly, Trump repeatedly roused the campaign rally crowd Tuesday night in Milwaukee with the straight-ahead promise: “I will have Mexico pay for that wall.”

“Mexico will pay, and here’s the thing: You’ll see that. It’ll come out.”

Trump teased a future announcement on how he will get Mexico to pay for the wall at the general election debate this coming fall, a “real debate,” Trump said, rejecting the Democratic presidential primary debate also going on in Iowa on Tuesday night.

“We’ll do it sometime during the debate, maybe before,” Trump said. “Our debate, the real debate. The real debate that people are going to watch.”

A fact check by The Associated Press derided Trump’s guarantee, which was a 2016 campaign promise of “Mexico will pay for it.”

Trump has argued the updated trade agreement with Canada and Mexico will pay for the wall because of economic benefits he predicts will come from the deal. Nothing in the trade agreement would cover or refund the construction cost or require a payment from Mexico.

Instead, he is assuming a wide variety of economic benefits that can’t be quantified or counted on. For example, he has said the deal will dissuade some U.S. companies from moving operations to Mexico and he credits that possibility as a payment by Mexico.

The agreement preserves the existing liberalized environment of low or no tariffs among the U.S., Mexico and Canada, with certain improvements for each country.