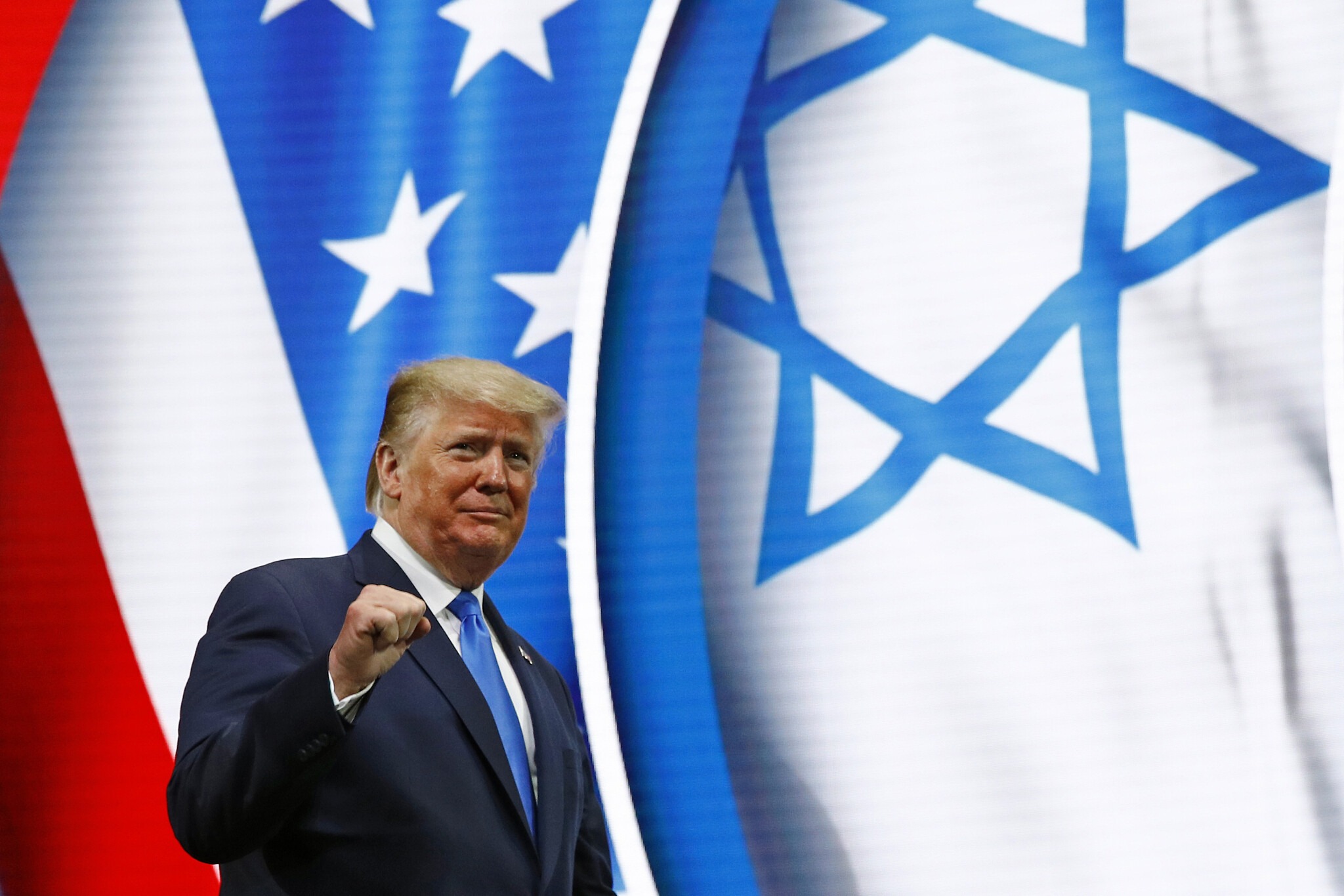 NSA Whistleblower William Binney says Judges, Congressmen, and Senators are all under surveillance and blackmailable by the Deep State, is that why John Roberts stabbed Conservatives in the back with his unconstitutional ruling on Obamacare? Will Bill Barr actually arrest anyone? What about all of those Iram Contra criminals like General Secord and Col. Oliver North who were pardoned by Daddy Bush?

This excellent “Power of Prophecy” interview can be heard here: