Canadian Newspaper Slams Harry and Meghan, ‘Must Stay Away’

NOT WELCOME: Canada’s Top Newspaper Says Prince Harry and Meghan Must Stay Away 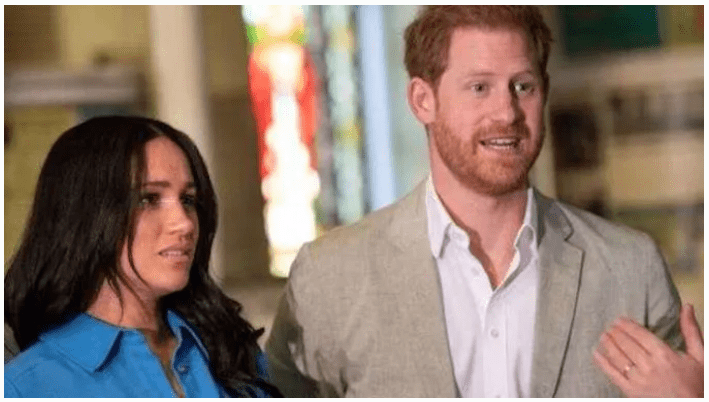 Canada’s largest newspaper has blasted Prince Harry and Meghan Markle’s plans to live in the famously friendly country, declaring the royals’ plans as “unconstitutional” and “taboo.”

In a strongly worded editorial, The Globe and Mail says the royal couple’s plan to flee Britain and move to Canada violates laws that keep the once-British-ruled country at arm’s length from their mother monarchy across the pond.

“In response to the sudden announcement of a vague and evolving plan for the Duke and Duchess of Sussex – Prince Harry and Meghan – to move to Canada while remaining part of the Royal Family, the Trudeau government’s response should be simple and succinct: No,” the editorial blasts.

“You are welcome to visit, but so long as you are senior royals, Canada cannot allow you to come to stay … It breaks an unspoken constitutional taboo,” it says.

NYPost report: Harry and Meghan’s Canada planned migration mucks up the country’s long history of breaking away from the British political system, according to the article.

“[Canada’s] unique monarchy, and its delicate yet essential place in our constitutional system, means that a royal resident — the Prince is sixth in the line of succession — is not something that Canada can allow,” it says.

“A royal living in this country does not accord with the long-standing nature of the relationship between Canada and Britain, and Canada and the Crown.”

The royals’ plan — which includes stepping down from their titles and dividing their time between L.A. and Canada — also stomps on Canada’s identity, it notes.

The country broke away from British reign centuries ago, considers Queen Elizabeth II a figurehead leader only, and allows few of her reps to have duties.

“Though Canada borrowed from Britain, it isn’t Britain and never was. And this country long ago took steps to make that unmistakably clear,” the editorial states.

“If you’re a senior member of our Royal Family, this country cannot become your home.”

The Globe and Mail newspaper is printed in five major cities and is widely regarded as Canada’s newspaper of record.

Honchos at the paper aren’t the only ones who aren’t thrilled about Megxit. On Monday, Queen Elizabeth II issued a statement saying that the royal family “would have preferred” Prince Harry and Meghan Markle to stay put and keep their senior palace duties.