OPERATION ROBINHOOD:
Who, What, When Where, and Why????? 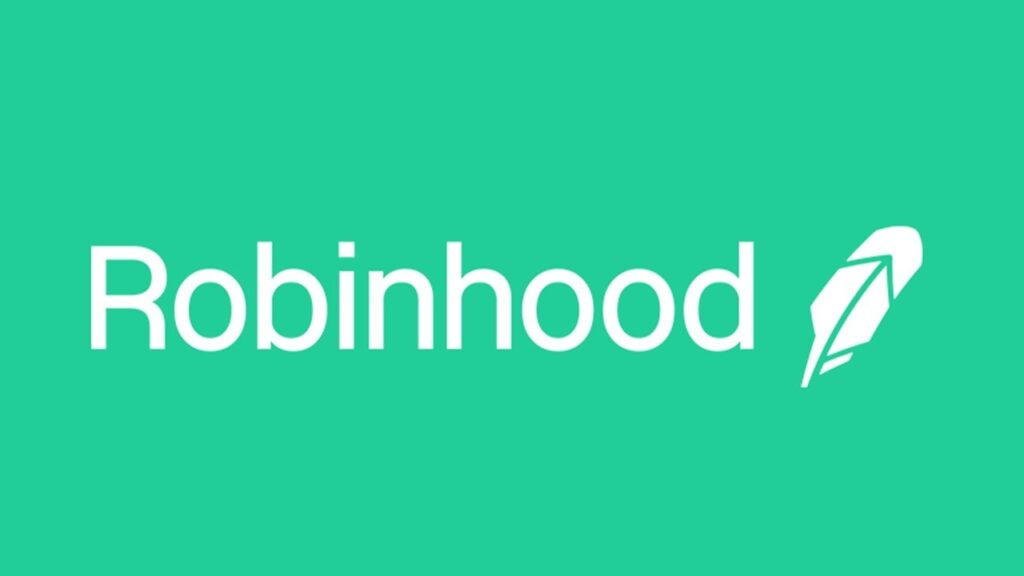 “It really is all about stealing from
the poor and giving to the rich!”

Look it, there’s nothing more dangerous than a NAKED SHORT SELLER.

The Financial Masters of the Universe (FMOTU) have used their financial terrorist proxies to do naked short selling for centuries … and with devastating effect to nations and corporations both large and small.

As a matter of historical fact, it was the work of naked short sellers, inside traders and financial engineers who were directly responsible for The PRE-PLANNED Financial and Economic 9/11 of 2008.

The controlled demolition of Lehman Brothers on September 15th of 2008 was carried out by financial terrorists and economic hit squads stationed around the globe.  How else could Lehman Brothers have undergone a free-fall collapse into its own footprint except by strategically executed naked short selling … among several other stealthy financial engineering demolition techniques?

Now, fast forward to 2021 and we see the unprecedented “Robinhood–GameStop” drama.  As well as the rapidly unfolding “Silver Sting”.

What a show it is.

But, every BIG like this show has a purpose.  And, in this particular case, the explicit purpose is to greatly accelerate the GREAT RESET.

It ought to be clear to every seasoned observer that there’s something very wrong with the ridiculous “Robinhood” narrative.

Really, would you trust your investing process to a 33-year-old ‘whiz kid’ like Vlad Tenev (remember Bill Gates, Mark Zuckerberg, etc. were also so-called whiz kids)?!?!?!  Especially when both of his parents work for the World Bank in Washington, D.C., what’s to be trusted about this absurd mainstream media-disseminated story? 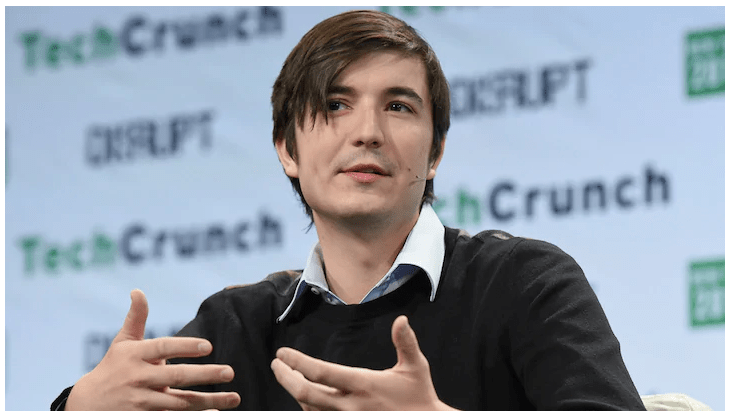 While Operation Robinhood might appear to be a populist revolt by jobless millennials, and it is, this ongoing market assault was really set in motion by the biggest investment banks on Wall Street.  However, it was planned by the faceless financial engineers in London’s Financial District, where all financial terrorism and economic sabotage on the planet originates.

Which brings US to the motive!

Why else—to significantly facilitate the implementation of the key components of the GREAT RESET of 2021.

The only way the most radical goals of the GREAT RESET can possibly be accomplished is via Ordo ab Chao.

This is exactly why the same globalist perps pulled off THE GREAT SCAMDEMIC in 2020. See: The NWO Globalists Shut Down the Entire World Economy for a Seasonal Flu Bug (Video)

Now that the whole world has been thrown into such unparalleled chaos, confusion and conflict, the NWO resetters will overlay the necessary financial pandemonium and economic mayhem out of which they will attempt to impose their New World Order.

Actually, the globalists will try to foist a new financial regime on the world community of nations as well as a new economic order, since the old order is about to crash and burn in a day and a night.

Enter one Vlad Tenev, the-wet-behind-the-ears Robinhood CEO who barely knows how to conduct an interview. See: WOW! This is the kid who leads Robinhood! (Video)

You know this bankster-run black op was cooked up in London’s Crown Temple when the ‘Robinhood’ ends up stealing from the poor and giving to the rich. See: ‘Robinhood’ Proves Again It Really Robs the Poor and Gives to the Rich

But why all the drama and hysterics?

Because, the FMOTU need a high-profile scapegoat before they pull the plug on the Global Gambling Casino.

The house can no longer keep up this CON OF THE CENTURY (actually for the past 5 centuries).

How these CON MEN got away with it for this long truly boggles the mind.  After all, with the Internet running at full tilt for the past 20 years, is there anyone on planet Earth who is not aware that the stock market is the greatest con game of all time?  And, that the house always wins and never loses.  Which is why the entire planetary civilization is now witnessing the biggest sucker’s rally in history.  As well as why ‘Robinhood’ just hit the streets like a Hollywood blockbuster.

In any event, the jig is up.  The end is here.  There’s now mathematical certainty that the stock market will crash as never before.  And they know it.  But, the FMOTU must crash it themselves so as to protect their own wealth and assets.

In order to do just that they now need a trigger event just like they used the Lehman Brothers collapse in 2008 to trigger several subsequent stock market crashes that led to the manufactured Great Recession of 2009.

Today they will use this quite fake but very real populist Reddit revolt to trigger the upcoming “Crash of all Market Crashes” in 2021.

In this way, the perps behind the curtain can blame the Populist/Patriot Movement just like they accused the Patriots of an insurrection when it was merely a misdemeanor trespass at the Capitol Building on January 6th.

All the FMOTU really need is a highly dramatic trigger event to begin their long-planned destruction of the American economy under a clueless imposter like Joe Biden.  Only in this case, it’s the total destruction of the global economy, as a prelude to the execution of the GREAT RESET, that’s the #1 priority on the nefarious New World Order agenda for 2021.

What we are all watching is one of the most captivating and convincing global psyops ever.

The only way to correctly understand what is happening today is to properly comprehend the critical history of this fastidiously engineered collapse-in-progress. See: The Empire of “The City” — Three City States: London, Vatican, District of Columbia (Video)

But if anyone really wants to apprehend the central plot of this multi-century conspiracy, they must know who the extremely deceptive and clandestine perpetrators are.

Of course, there is the criminal Central Banking Cartel as well as the International Banking Crime Syndicate.  There are also the Rothschild and Rockefeller Crime Families as well as the other Illuminati Families who have reigned supreme over humanity for centuries.  There are also the secretive power groups like the Committee of 300, Bilderbergers, Trilateral Commission, Club of Rome along with the Council on Foreign Relations.

Then there are the most powerful secret societies on Earth such the Knights of Malta, The Order of Skull and Bones, The German Thule Society and many satanic Freemason Lodges each of which have infiltrated all of Corporate America, the U.S. Federal Government and American Civil Society.

However, none of these demonic entities holds a candle to the nameless Black Nobility and their Khazarian Mafia enforcers.  In order to better understand these extremely well-hidden terrorist organizations, it’s best to recognize their devastating handiwork throughout the United States of America, especially since the Federal Reserve Act of 1913.  As follows:

The Hidden Powers Behind the Destruction of America

In point of fact, the American people have been warned many times by highly credible authorities that the Khazarian Mafia is not only the king of all mafias, it now holds the American Republic in a death grip.  Therefore, it has never been so necessary to remove them from all positions of power and neutralize the influence of their extremely dangerous cultural marxist co-conspirators.

Nothing changes until those who secretly rule US are prosecuted for 9/11, JFK, OK City, 5G, Chemtrails, Vaccines, COVID-19….