The WhoisSomersetBelenoff.com Website
is perhaps the most complex and calculated
Internet hoax in modern history.  Or, is it?

Maybe this site is really “code” posted to tell the world that Queen Elizabeth really does have a high priestess who uses dark occult powers and black magic to influence world affairs, especially where it concerns the domination of the planet by the old British Empire and current Commonwealth.

Now, take a close look at all the pages on that website and try to wrap your mind around the sheer depth and breadth of the deception and deceit necessary to pull off this hoax.  Unless, of course, this narrative was deliberately contrived to send a message to humanity that there truly is a secret “Witten World Governing Council” in operation, not the one described but a clandestine World Shadow Government similar to Witten.

While the following tweet thread clearly lays out the highly elaborate hoax surrounding the non-existent Countess Somerset Belenoff and fictitious Wettin World Governing Council, that doesn’t mean we have not been warned.  Otherwise, why would the hoaxsters spend so much time and energy, money and other resources fabricating such an intricately detailed website with transparently concocted content. 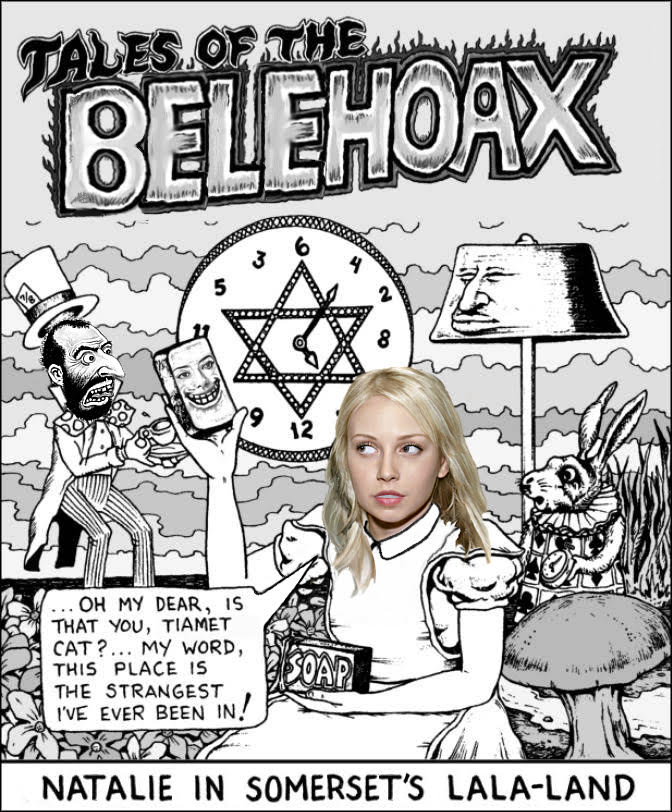