“I’m in an apocalypse” — Wuhan resident

(Reuters) – For almost a week, 21-year-old American-born college student Nicholas Schneider has been trying and failing to find a way out of Wuhan, China, the quarantined city at the heart of a fast-spreading coronavirus outbreak. 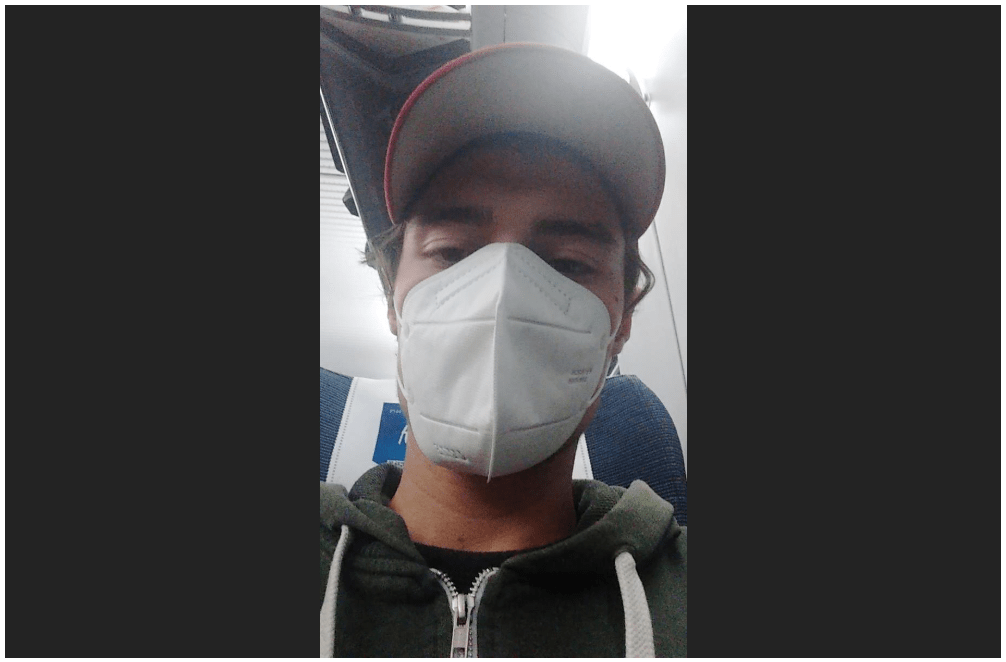 An eerie calm has descended on the normally bustling streets of the city of 11 million people, where Schneider has been studying geodesy – a branch of applied mathematics – at Wuhan University, about 10 miles (16 km) from where experts believe the new coronavirus originated in a market illegally trading in wildlife.

“It’s like a ghost town, barely any people and cars. It’s a weird feeling. I feel like I’m in an apocalypse somehow,” said Schneider in a phone interview with Reuters on Wednesday.

Chinese officials cut most transport links to Wuhan on Jan. 23 in an effort to slow transmission of the virus, which has infected nearly 6,000 people in China – more cases than were recorded in the 2002-2003 SARS outbreak – and killed more than 130 people.

Schneider, who holds dual U.S.-German citizenship, thought of dashing to a train out of the city that morning, but said his parents advised against it.

“They said that the train station was not the place to be at time like this with the virus,” he said. “So I decided to stay … and that’s when I was scared for the first time because I didn’t know what to do.”

He contacted German and American officials seeking a way out. The U.S. embassy offered him a $1,100 seat on a charter flight, he said.

But an embassy official told him he would have to get himself to the airport on the other side of Wuhan, 30 miles (48 km) away, he said. With most transportation down, he found no way to make the trip, and an embassy staff member told him that they would give his seat to someone else, Schneider said.

“I couldn’t believe what I just heard. That’s not how you deal with a citizen in need … it seemed like she didn’t care,” Schneider said.

That flight left Wuhan with 210 Americans aboard. It was due to arrive in California on Wednesday.

“Priority was given to vulnerable individuals at higher risk from coronavirus: small children, older adults and persons with other health conditions that put them at greater risk,” a State Department official said by email on Wednesday.

Schneider, who has lived most of his life in Germany, then turned to German embassy officials, who he said promised him a bus ride to the airport with several other stranded students and seat on a flight to Germany on Saturday.

Representatives of the German government could not be reached for immediate comment.

Until then, Schneider said he will hunker down in his room, heading out only to go to a nearby market for fresh water and food. When he leaves, he plans to wear a black cap with the logo of the Miami Heat basketball team, gloves and a thick cloth mask over his mouth and nose.

In saying he expects to be on his way out on Saturday, “I hope I haven’t jinxed myself.”

Reporting by Brendan O’Brien in Chicago, additional reporting by David Brunnstrom in Washington; Editing by Scott Malone and Bill Berkrot