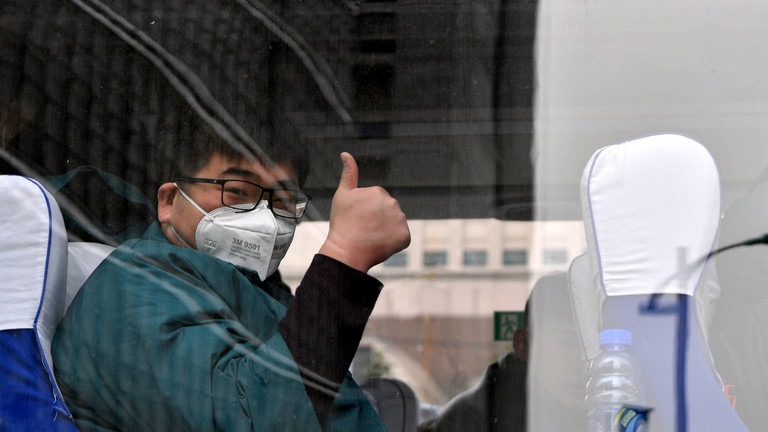 Beijing has lashed out at countries fanning fears of the novel coronavirus — which so far claimed 259 lives — insisting that its response against the deadly disease goes far beyond standards accepted worldwide.

“We have adopted the most comprehensive and strictest prevention and control measures, and many of them go far beyond the requirements of the International Health Regulations,” Foreign Minister Wang Yi assured while speaking with his Indian counterpart Subrahmanyam Jaishankar on Saturday.

China’s efforts are [aimed at] not only protecting the health of its own people, but also safeguarding the health of people worldwide. Governments and the World Health Organization have given full recognition to this.

The death toll from the previously unknown virus has risen to 259 overnight — all registered in China — with almost 12,000 confirmed cases elsewhere in the world.

Beijing “does not agree with the approach adopted by individual countries to create tension or even panic,” the minister pointed out, reminding that the World Health Organization (WHO) “did not approve of travel or trade restrictions on China.”

Nevertheless, countries around the world rush to contain the spread of the new coronavirus outbreak, including closing borders, introducing stricter screening of those returning from China, or suspending direct flights to and from Chinese cities. Others have dramatically escalated travel advisories for the world’s most populous country.

A day ago, the US issued a travel warning, likening the danger of travelling to China to that of Iraq and Afghanistan. Although the emergency measure came shortly before health authorities identified a seventh case in the US, it raised ire in Beijing.

“Just as the WHO recommended against travel restrictions, the US rushed in the opposite direction,” responded Hua Chunying, the Foreign Ministry spokeswoman. “This has set a bad example. It is certainly not a gesture of goodwill.”