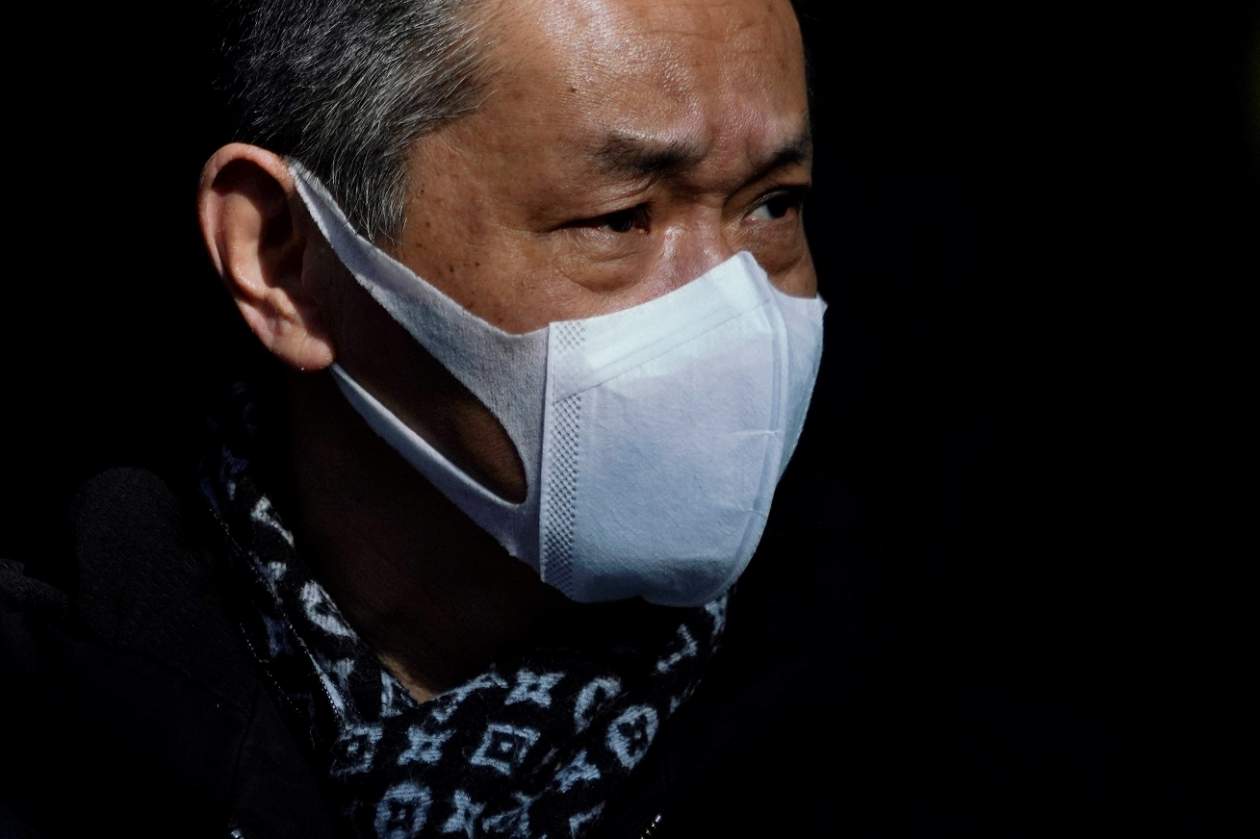 Yes, it has come down to this.

China’s widespread quarantine policy thanks to the coronavirus had been expanded from the city of Wuhan to a dozen other cities in Hubei province, to community quarantines for people returning from holiday, and now even inanimate objects must be quarantined. Paper currency, that is.

People’s Bank of China representatives said at a press conference on February 15 that currency deposited at banks must be disinfected with ultraviolet light and then held for a week or longer before being released back into the wilds of the economy. The Chinese central bank will provide new bills worth 600 billion yuan to banks. (Some of the currency will be destroyed.)

Those who work closely with cash are keenly aware of how filthy money is. “When I’m at work, I realize cash is the dirtiest thing in the world,” Wang Zeyaun, a bank teller in Hangzhou, says.

It’s true. A 2002 study of American $1 bills found bacteria on over 90 percent, and a Swiss study found that the flu virus can survive from between a few days and two weeks on francs. (Metal coins are not as dirty as fabric bills.) Richard W. Rahn, a senior fellow at the Cato Institute, hopes that paper currency will disappear.

In China, it is already on its way to extinction. According to eMarketer, a NYC-based online commerce research firm, China leads the world by far in mobile payment with 81 percent adoption by its smartphone users in 2020. Measured as a proportion of total population, China also leads the world, with 35 percent in 2019, according to Statista Digital Market Outlook.

Those who do not use smart phones, or, if they do, are less likely to use advanced features, are disproportionately the elderly. The elderly are also more likely to have compromised immune systems and less likely to survive serious illness. So many news articles in Chinese media point to their use of cash as an important reason to clean currency. During the Spring Festival period, the elders also customarily give cash in red packets to young children, who also are at greater risk from sickness.

“Some people who are older, they cannot use Alipay. For example, my mother, she tried, but she cannot learn to use Alipay,” Lareina Cui, a fashion sales representative in Shanghai, said.

I, too, use cash, because, as a frequent short-term visitor to China, I do not have a smartphone with a local data plan. Instead, I use a prepaid card paired with an old Nokia knockoff in red casing that announces the numbers through its speakers when you press them; it was the cheapest phone in a street-level shop. When you turn it on and off, the Chinese text “关爱老人” (guan-ai lao-ren) appears on the screen. It means “care for [your] elders.”

When I paid my cab driver a few days ago, he asked me why I couldn’t pay by phone, since cash is so dirty. I explained that I did not have a signal.

Anyway, I think that mobile payment is often more of a hassle. Often the code does not scan properly the first time. And what’s so difficult about pulling cash or card out of your wallet? I guess you could say I’m old in spirit.

The majority of Chinese who prefer mobile payment would point out that they think it is more convenient, and also it cannot be stolen. Coronavirus only adds another reason to avoid paper currency. In an online survey posted by the magazine Vista to Weibo, China’s microblogging site,  70 percent of 20,000 respondents said they will not use cash.

Wang was already familiar with the procedures at his bank before the press conference was held. “The cash we collect from our customers must not be paid to the next customer. We will turn it all into the bank’s cash center to be disinfected.”

Still, some Weibo were confused about the need to keep the money out of circulation for up to 14 days in the most serious regions.

The comment that received the most likes on Vista’s post came from a female with the username ‘A Quiet Package of Sugar Snap Peas,’ who asked, “Why does the cash have to be quarantined for 14 days after it’s been disinfected?… Do they fear that it will have a fever?”

Currently based in China, Mitchell Blatt is a former editorial assistant at the National Interest, Chinese-English translator, and lead author of Panda Guides Hong Kong. He has been published in USA Today, The Daily Beast, The Korea Times, Silkwinds magazine, and Areo Magazine, among other outlets. Follow him on Facebook at @MitchBlattWriter.