Is the Pope still Catholic? 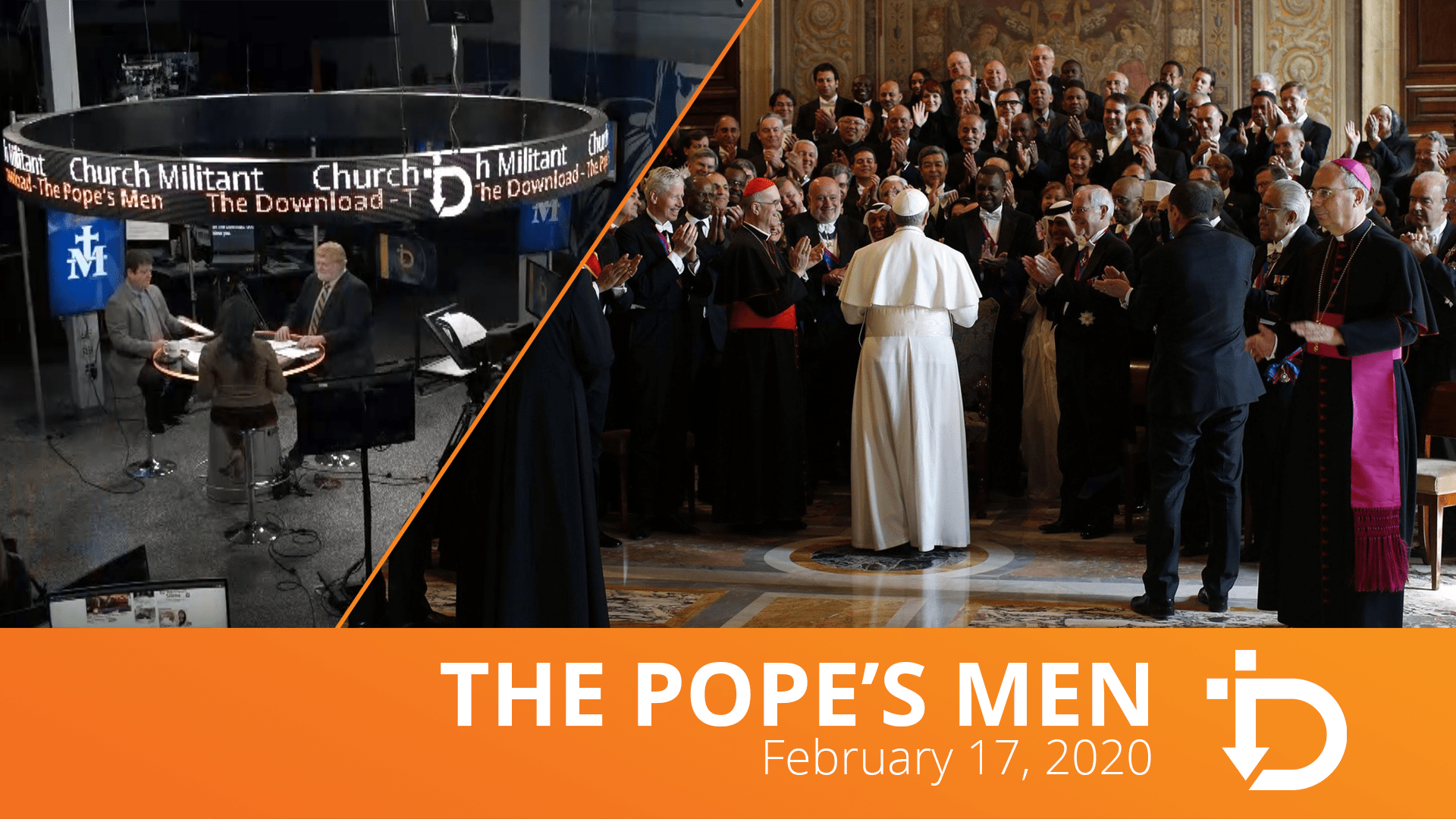 You are not signed in as a Premium user; we rely on Premium users to support our news reporting. Sign in or Sign up today!

One of the marks of Pope Francis’ pontificate is his predilection for surrounding himself with cardinals and archbishops who openly oppose Church teaching. Investigative journalist George Neumayr comments in “All the Pope’s Men”: “We have seen time and time again clerics rise under Pope Francis not in spite of their corruption but because of it.”

The pope has within his gang of close advisers, Cdl. Óscar Maradiaga, Cdl. Oswald Gracias and Cdl. Reinhard Marx, among others. These three men hold to and promote teachings contrary to Church doctrines.

Gracias, the archbishop of Bombay, India, has condemned the Church’s description of same-sex sexual acts as “disordered” and “evil,” hoping the Church will change to “use gentler language, not judgmental language.”

He said in an interview with condemned pro-LGBT group New Ways Ministries in 2015 “The Church embraces you, wants you … needs you.” He said the Church’s attitude towards LGBT people “must be all-embracing, inclusive,” since to “not be welcoming would not be a Catholic attitude. It would not be Christ’s attitude, certainly.”

Cardinal Marx has been instrumental in the dismantling of the Church in Germany, with the German bishops’ push to allow same-sex “marriage,” women’s ordination, the abolishing of the celibate priesthood and other liberal things.

German bishops’ push to allow same-sex ‘marriage,’ women’s ordination, the abolishing of the celibate priesthood and other liberal things.Tweet

Last week, after Pope Francis released his post-synodal exhortation of the Amazon Synod, Marx stepped down as head of the German bishops, announcing he won’t accept a second term when the German bishops gather for their spring general assembly in March. He maintained he would not be idle, announcing, “I would like to have a stronger presence in the archdiocese of Munich and Freising, especially in the comprehensive strategy process that we want to start this year.”

Pope Francis also elevated Cdl. Leonardo Sandri as Vice Dean of the College of Cardinals. Vatican whistleblower Abp. Carlo Viganò is claiming Sandri will follow the directives of the St. Gallen Mafia and will be able to “pilot the next conclave secundum Franciscum, that is, according to an updated and augmented edition of the St. Gallen Mafia.”

To learn more about the men surrounding the supreme pontiff, watch The Download—The Pope’s Men.