Submitted by THE DONALD REPORT 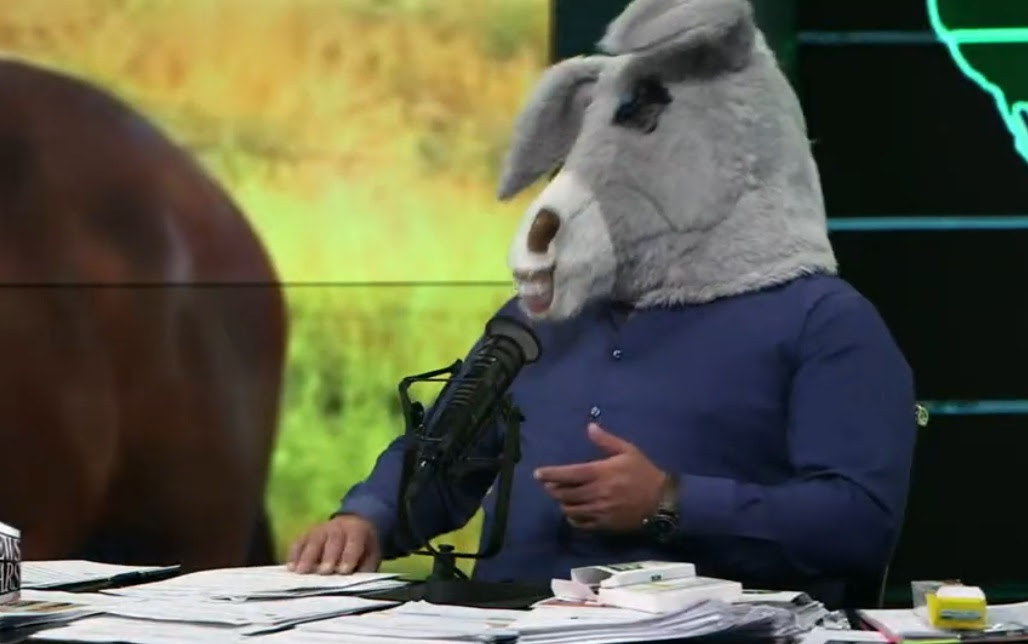 (Natural News)  “No one is surprised anymore when a left-wing media outlet fabricates a story out of thin air and tries to publish it as “fact,” but when Rolling Stone completely fabricated a recent story trying to destroy ivermectin, it blew up in their faces in spectacular fashion.

The original story falsely claimed that hospitals in Oklahoma were filled with ivermectin-poisoned patients who had all overdosed on the drug, including a bizarre claim that one patient had gone blind. As the hospitals were being overrun with ivermectin injuries, Rolling Stone dramatically claimed, gunshot victims were forced to wait for medical treatment. The feature photo used in the story began raising questions almost immediately, however, when it appeared to show hospital patients wearing winter coats, supposedly standing outside emergency rooms in August in Oklahoma.

The story had all the accoutrements of a typical left-wing media smear piece: The sense of alarm, condemnation for those advocating ivermectin, and a supposed real-world cost in lives lost because hospitals were being completely overrun. (The media has been lying about overrun hospitals since day one of the plandemic…)

Here’s the screen shot of the Rolling Stone’s story headline and subhead:

There’s only one problem with this dramatic story:  It was all made up….”