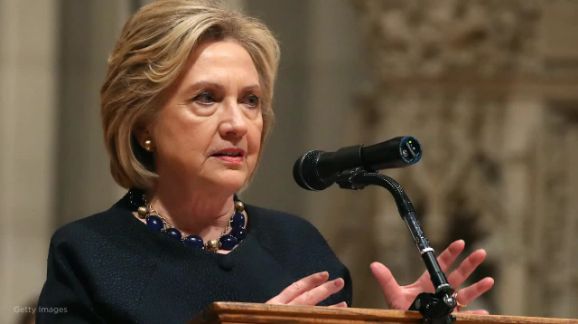 Eight people, including major Hillary Clinton donors and a witness in the Mueller investigation, have been charged in a massive campaign-finance scheme, the Justice Department announced on Tuesday.

The individuals conspired to “make and conceal conduit and excessive campaign contributions” valued around $3.5 million in the 2016 election campaign and beyond, according to the announcement. Although the indictment does not specifically name the recipient of the donations, it is clear that the contributions went to groups allied with Clinton’s presidential campaign. 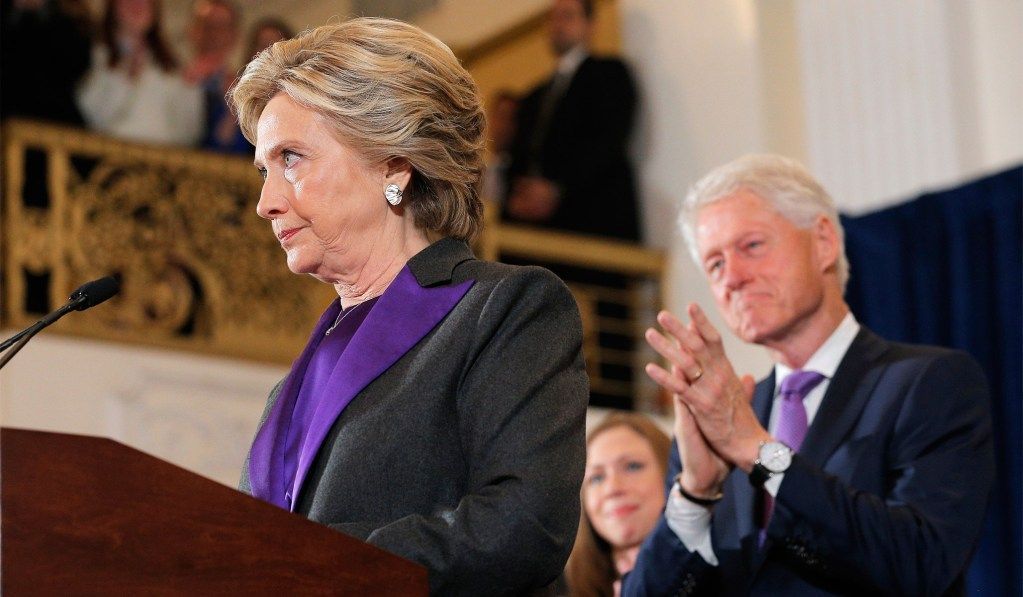 One of those charged, George Nader, is a Lebanese American businessman who was a witness in the Mueller report. Nader was also caught in 2018 in possession of child pornography, but received partial immunity in exchange for testimony in the Mueller investigation. He faces between 15 to 40 years in prison if convicted on child-pornography charges.

Also indicted on campaign-finance charges was Ahmad “Andy” Khawaja, who hosted a fundraiser for Clinton in Los Angeles in 2016 and who conspired to conceal campaign donations from 2016 to 2018. Khawaja owns an online-payments company used by, among others, debt collectors, offshore gamblers, and pornographers. The company has made numerous campaign donations to both Democrats and Republicans.

Nader also gained access to the Trump administration, meeting with the president on several occasions. Nader has experience in international diplomacy, has served as a diplomatic conduit to the Middle East and Russia, and was an informal adviser to the crown prince of the United Arab Emirates.