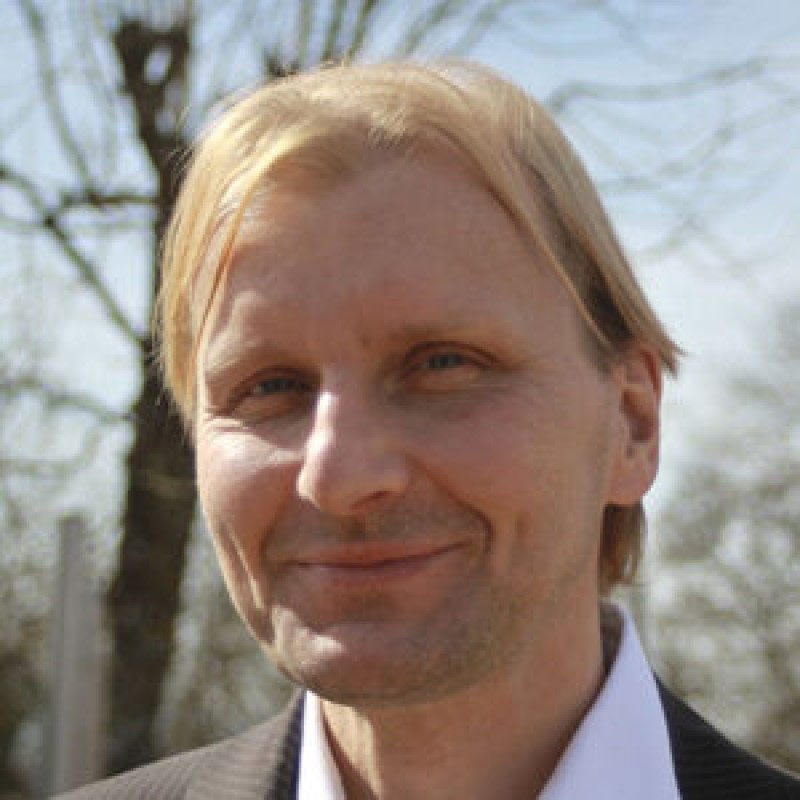 Posted by Stranger in a Jewish World

Not too long ago I created a post about a German Doctor Thomas Jendges who ran a Clinic in German and who became a whistleblower against the vaccines. He created a video where he described his true belief about the vaccines and shortly afterwards he allegedly committed suicide. I call that suicide a murder but Jews are going to be Jews and report it as suicide anyway, because of course according to the Jewish Establishment narrative nobody would be murdered because they are whistleblowers against the vaccine mandates.

Today it has come to my attention that a different German Doctor whistleblower may have been murdered. His name is Doctor Andreas Noack and apparently he created a video exposing graphene oxide found inside the vaccines that could do incredible damage to the human body internally. Very shortly after that video was made and translated from German to English, this doctor apparently ended up dead. While I have not verified this case to be the truth, it appears to be the case of another German whistleblower about the vaccines who quickly ended up dead and this gets my attention as it should get yours if you are paying attention.

So again, this is as yet unverified but I am about to show you two videos. The first is the video of Dr. Noack discussing graphene oxide in the vaccines and the damage it can do to the human body. The second video is of Dr. NoAck’s partner saying he is now dead. Watch the videos and make up your own mind about what you believe is true about this case. Until I have further confirmation I cannot say if this is true or not but it sounds true.

Video of Dr. Noack describing Graphene Oxide found in vaccines and the damage it can do. He also mentions the athletes dying which I discussed in the previous post. This video was translated with English subtitles November 25, 2021, just four days ago.

Video of Dr. Noack’s partner saying he is now dead:

If I discover any additional information about this case I will post it here.

Summary of what Dr. Noack said:

Video of German Police doing a SWAT raid on this same German doctor earlier this year who was a vocal critic of the lockdowns. Apparently free speech against the official mandates is considered terrorism by the Gestapo German police.