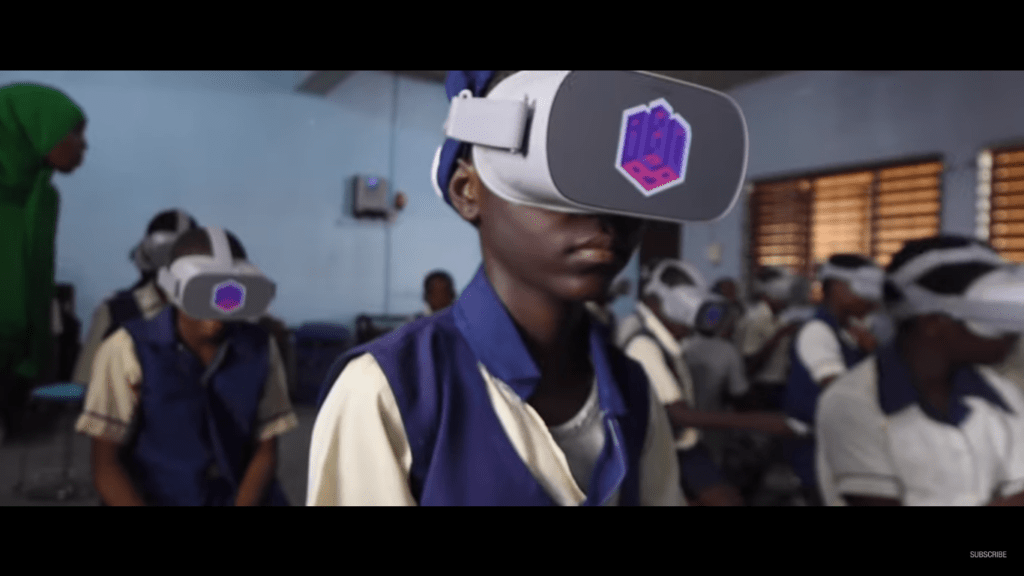 The Biden administration recently signed off on a generous $65 billion in public money for “more accessible and affordable internet” to “close the digital divide”:

Biden’s handlers frequently work the internet-for-all talking point into his public utterances, as they did for the April 21st press conference in Oregon.

Free internet for all!

You might not be able to buy groceries or gas (no policy solutions on those fronts) – but you’ll get connected to the internet. Who needs nutrition when you have government-moderated Reddit?

Let them eat… you know the thing.

The question is: Why the massive government investment in getting everyone online?

“With the emergence of 5G and IoT, we are on the cusp of unleashing the power of the Fourth Industrial Revolution and enabling the digital transformation of industries around the world… The combination of these essential technologies has the potential to shape the future of the internet, connecting everything to the cloud.”

They go on to emphasize the “global” nature of the cloud fostered by universal internet connectivity:

“A trusted safe and secure connection and communication between the humans and internet of things will enable global collaboration and eliminate the borders… More than just digital infrastructure, IoT is a pathway to addressing humanity’s most critical challenges and a global opportunity to democratize access to innovation and technology.” 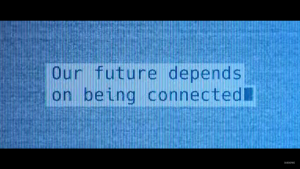 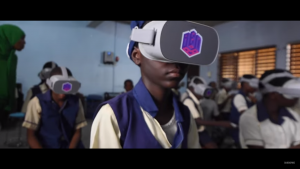 How is the biomedical state going to terrify your grandmother into catatonic submission to the COVID-19 agenda if they can’t disseminate their propaganda over the web?

“For those fortunate enough to have meaningful connectivity, the internet provides a crucial link to information that helps us keep our families healthy and safe during this global health crisis.”

“Health” and “safety” are almost always the excuses for installing digital dystopian surveillance, censorship, and social control systems because public policy think tanks (aided by behavioral psychologists) have determined that these are the most tactical selling points to gain compliance.

COVID-19 is the currently favored justification for universal internet access. Global connection, for example, is necessary for the effective rollout of “COVID-19 public alert systems,” which will function like weather forecasts to determine when digital plantation slaves will be allowed to congregate with one another based on a computer-produced risk assessment:

“The COVID-19 Enforcement and Intervention Team (CEIT) has developed a comprehensive public messaging campaign…  Municipalities, particularly those in higher-risk categories, are strongly encouraged to utilize their public alert systems to keep residents up-to-date and to reinforce public health messages that will mitigate the spread of the virus in their communities.”

Your smartphone – and, later on, your implanted digital web interface – will now determine when you’re permitted to leave your home.

The Web Foundation is funded by a consortium of multinational NGOs and corporations including the likes of:

Surely, none of these organizations have ulterior social control and financial motives for shunting maximum numbers of people onto the internet?

Here’s a basic tried-and-true rule of thumb: The government never does anything beneficial for the average citizen without an ulterior motive. The very best the average person can hope for is that a new program or initiative — primarily designed to further the interests of corporate state overlords —  produces some small tangential benefits for the purported beneficiaries.

Want healthcare? They’ll give you a state mandate to buy it from their corporate donors under penalty of law (the Affordable Care Act AKA ObamaCare)

Want your kids to get an education? They’ll give you a government indoctrination center for gender ideology that throws in the occasional math lesson (but even those are woke now as well). 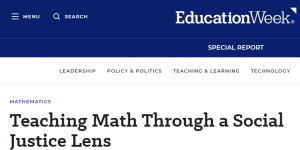 Want access to a wealth of information and convenience via the worldwide web? They’ll provide it – with strings attached, under the condition that you submit to their social control agenda.

The real reason to deliver internet to all is to mop up the few remaining off-grid holdouts and move them onto the digital plantation, mostly in the American Hinterlands and Third World regions.

It’s only a matter of time before they get through everyone, even the hermetic Amish – and, if those groups can’t be enticed into 5G submission, one of three fates will eventually befall them:

‘To touch the fence is instant death,’ pronounced the Warden solemnly. ‘There is no escape from a Savage Reservation.… ‘Those, I repeat, who are born in the Reservation are destined to die there.’”

At least John the Savage, inhabitant of the off-grid Reservation, surrounded by a dystopian hellscape, chose his own destiny within the confines of the limited set of choices left to him: