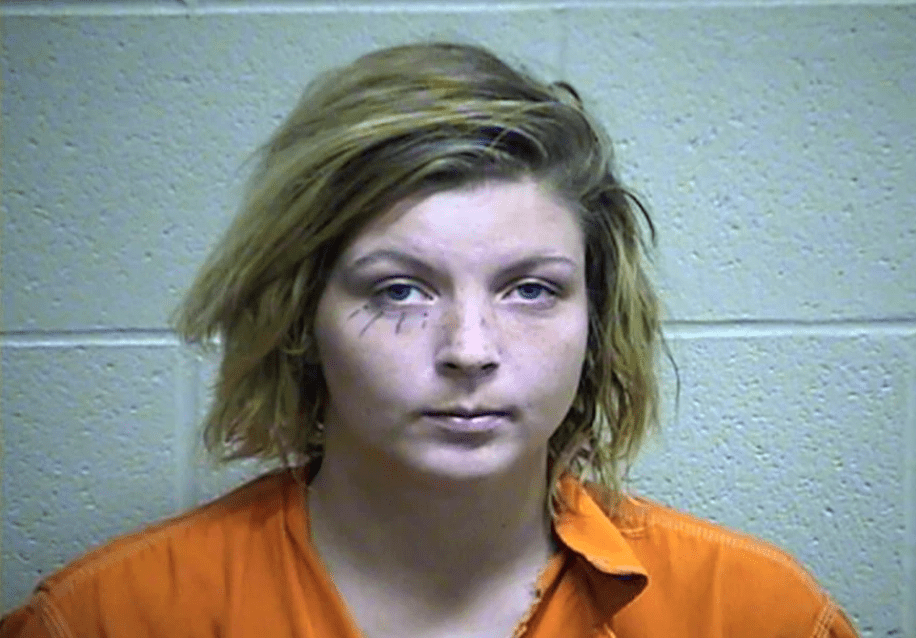 Samantha Shader, 27, of Catskill, is accused of hurling the makeshift explosive at an NYPD vehicle occupied by four police officers on early Saturday morning, May 30.

Prosecutors allege Shader bit one of the officer’s legs when she was being taken into custody.

Around the same time, Brooklyn lawyers Urooj Rahman, 31, and Colinford Mattis, 32, were accused of tossing their own Molotov cocktail at an unoccupied police vehicle in Brooklyn during a separate attack.

“Such criminal acts should never be confused with legitimate protest,” said United States Attorney Richard Donoghue in a statement. “Those who carry out attacks on NYPD Officers or vehicles are not protesters, they are criminals, and they will be treated as such.”

No police were hurt by the explosives. Shader’s lit bottle never ignited. The explosive Rahman and Mattis tossed did ignite and set the empty, parked police vehicle ablaze, prosecutors allege.

Prosecutors said Shader, whose actions were allegedly caught on camera, has an extensive rap sheet that includes arrests in 11 different states.

In January of last year, she was busted for interfering with a police officer in Waterford, Connecticut — a few years after she was convicted in February of 2017 for possession of a controlled substance in Shawnee, Oklahoma.

Both Rahman and Mattis were described as humble Brooklynites who worked their way to prestigious law schools and promising careers.

Mattis, who was on furlough from Pryor Cashman before his arrest, has been suspended. He had been a member of Brooklyn’s Community Board 5, but was removed by the borough president for lack of attendance, according to board chair Andre Mitchell.