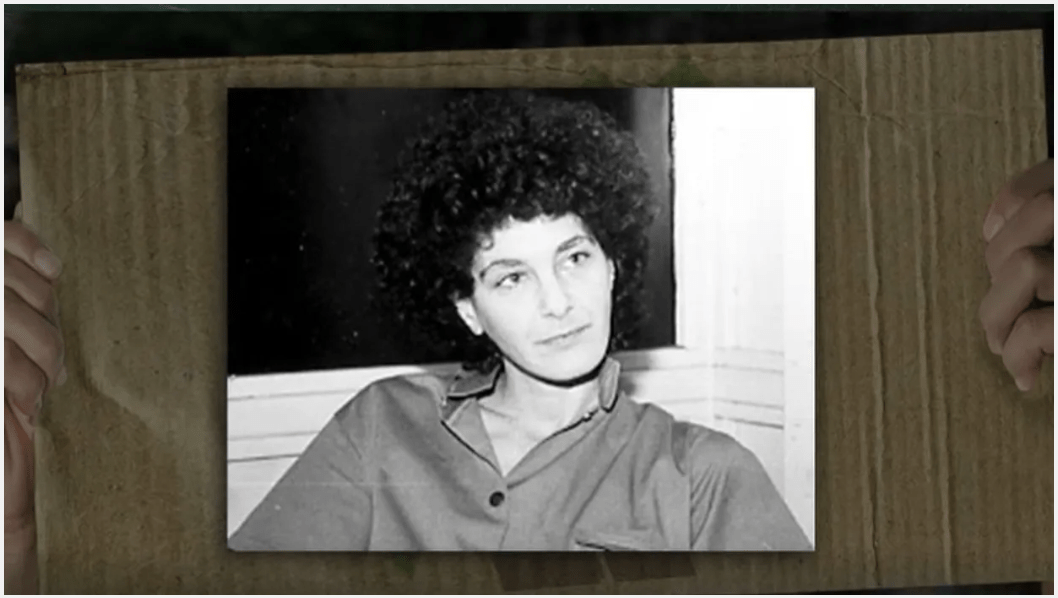 On last week’s Wednesday night special, Glenn Beck revealed where the Black Lives Matter organization really gets its funding, and the dark money trail leading to a cast of familiar characters. Shortly after the program aired, one of BLM’s fiscal sponsors, Thousand Currents, took down its board of directors page, which featured one of these shady characters:

Ex-Marxist professor and author of “Beyond Woke,” Michael Rectenwald, joined Glenn Beck on the TV show to fill us in on the suspicious change he discovered on the Thousand Currents webpage and the Communist terrorists who is now helping run the organization. (Fortunately, the internet is forever, so it is still possible to view the board of directors page by looking at a web archive from the WayBack Machine.)

Rectenwald revealed the shocking life history of Thousand Currents’ vice chair of the board, Susan Rosenberg, who spent 16 years in federal prison for her part in a series of increasingly violent acts of terrorism, including bombing the U.S. Capitol building, bombing an FBI building, and targeting police for assassination.

“Their whole campaign was one of unbelievably vicious, murderous cop killings, assassinations, and bombings,” explained Rectenwald of Rosenberg’s terror group known as the May 19th Communist Organization or M19.

Watch the video below to catch more of the conversation: