Welcome to the new world of vigilante paedophile hunters!

Vigilante paedophile hunters have been endorsed by the courts, but what REALLY motivates them? 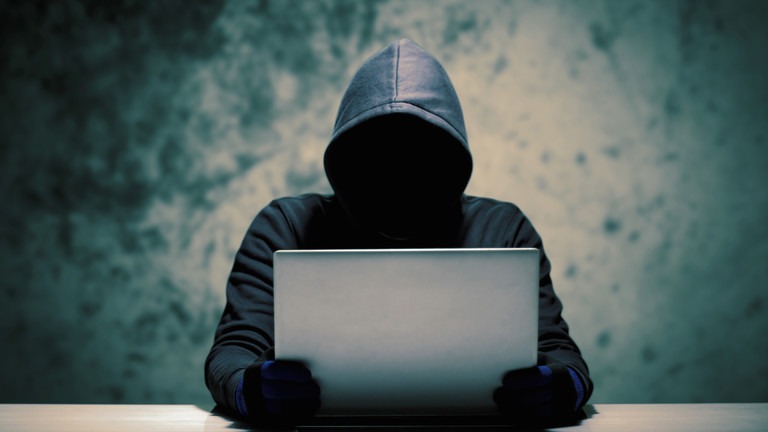 By Chris Sweeney, author who has written for various UK magazines and newspapers, including The Times, The Sun and The Daily Record.

A Supreme Court ruling has vindicated the activities of the unregulated groups who snare paedophiles with covert tactics. But those involved say it’s unlikely to make a defiantly underground scene any more professional.

After being vindicated by Britain’s top legal minds, it looks like the country’s controversial vigilante paedophile hunter groups are here to stay.

Convicted paedophile Mark Sutherland’s lawyer had contested that evidence gathered by hunters and used to convict him had breached Article 8 of his human rights, which ensures “Respect for your private and family life.”

But judges unanimously dismissed the appeal, in effect appearing to endorse the hunters’ activities. And that has caused some concern. After the decision, Brian McConnachie QC said: “The major concern I have is that these groups are now likely to consider that they have the green light to do what they want, effectively.”

The irony is that those currently involved in the hunting community shun the idea of turning professional. Hunters pose online as ‘decoys’, pretending to be children, and interact with unsuspecting paedophiles.

Once a meeting is arranged, the hunters carry out ‘the sting’.

They film the confrontation as they present their evidence to the suspect, and post the shocking footage online.

Prior to the sting, they request pictures which are used to verify an individual’s identity. But their methodology is not foolproof; there have been incidents in the past of innocent people getting swept up in things.

Oliver Braid is a founding member of Wolf Pack Hunters UK, who started in October 2017. He said: “It’s difficult to tell how important the court’s verdict is at the moment.We are keen to keep it unprofessional; the community is semi-self-regulating.”

The hunters pride themselves on seeking no reward. They also appear to need no motivation to log hours and hours of activism.

Oliver, who is based in Glasgow, explained: “The UK scene is against money or donations, generally it’s viewed as making money from child abuse. People always want to pay for petrol or materials, but we don’t ever accept.

“We are people doing stuff we believe in.”

One obvious question is why hunters don’t leave the tracking down of paedophiles to the authorities. Oliver believes it’s down to misuse of resources.

“The reason why the police don’t do what we do on a big scale is they don’t have the resources. But they’re paying people £40,000 a year. If you don’t provide what people want, they’re going to do a DIY version.”

There is no denying the success of the groups. In England, Wales and Northern Ireland, paedophile hunters have been responsible for more than half of the grooming prosecutions over the last few years. In 2018, they provided evidence in over 60 percent of the cases that went to court – a rise from just under 25 percent in 2016.

Police Scotland also reported that more than half of its prosecutions come from hunters, rising from a solitary case in 2016 to 54 by 2018.

But not everyone supports their actions. Assistant Chief Constable Dan Vajzovic of the National Police Chiefs’ Council said: “Overall, the activity of these groups is not positive.

The National Society for the Prevention of Cruelty to Children added: “Despite their best intentions, their actions might put more children at risk of harm by driving offenders underground, endangering ongoing police work and the legal process, or result in innocent people being targeted.”

Members of Wolf Pack were themselves involved in violence during a confrontation, and the group now takes a less aggressive approach.

There have also been suggestions that a sizeable amount of paedophile hunters may have criminal records, leading to further criticism.

Oliver said: “My view is, what would you rather they were doing? You can’t expect people to completely change, but you can take their skills and reapply them.

“All the things you learn in a criminal lifestyle, like the little tricks, are usefully applied in what we do.”

Due to the practice being unregulated, things can get murky, and one hunter, Kellie Howarth, was visited by police after reports on the internet incorrectly suggested she was involved in child abuse herself.

She said: “It’s definitely paedophiles behind this. They don’t want the paedophile hunters around.”

Another hunter admitted to feeling suicidal after he was allegedly targeted by paedophiles who bombarded him with abuse. “I don’t know if something horrific is going to happen to me. Is my safety going to be compromised?” he said.

Wolf Pack has seen 100 individuals become members over the years. Its highest ever head count was 50, but it’s currently at 15. It operates as a collective with no formal hierarchy.

Groups around the UK have different operating cultures, but underlining how lacking in slickness the scene is, Oliver admitted: “We’re all just bungling members of the public, just some buffoons. I’m a buffoon. I like that it all operates in a grassroots way, it’s within the law and also outwith the law at the same time. We think of ourselves as unprofessional vigilantes.”

Oliver has three decoy characters, to which he has crafted backstories so he can maintain continuity and not raise suspicions. He said, “I’ve been one kid for three years. You work it out in advance; what’s your living situation, what your parents are like, the general stuff.

“It’s kind of folk art, as it’s this creative burst of all these people engaged in weird double role-play situations and having to respond to the person live.

“That is the chat log, which goes on to become a piece of evidence.”

With the Supreme Court’s judgement and the proliferation of online communication, it’s clear that Britain’s paedophile hunting community is going nowhere.

And Oliver does offer some basic advice to any parents. He said: “We could stop if people were being better at checking their kids’ devices.

“Maybe they should have a discussion with other parents about what apps you might not want kids to have.

“We get so many messages saying ‘My nine-year old was sent this on Instagram,’ and we ask: ‘Why are they on that?’”

But he adds that he thinks there will always be paedophiles ready to prey on young children. He explained: “Why would we think a person who is attracted to children could be cured of their sexuality?  I think it’s innate, but they have a choice to act.

“I’m not saying let’s kill people. But I do think we should definitely try to stop people from doing harm. That’s all we can do.”