Why is the Moscow mayor announcing that masks are no longer needed?

Moscow Mayor Announces Masks No Longer Needed, COVID Not a Big Threat After All

Mayor Sobyanin is now hailing Moscow’s “herd immunity” and pooh-poohing virus alarmism. Life is back to normal in Moscow, everything is open, people are taking public transport. The panic is over and they won’t fall for it again. 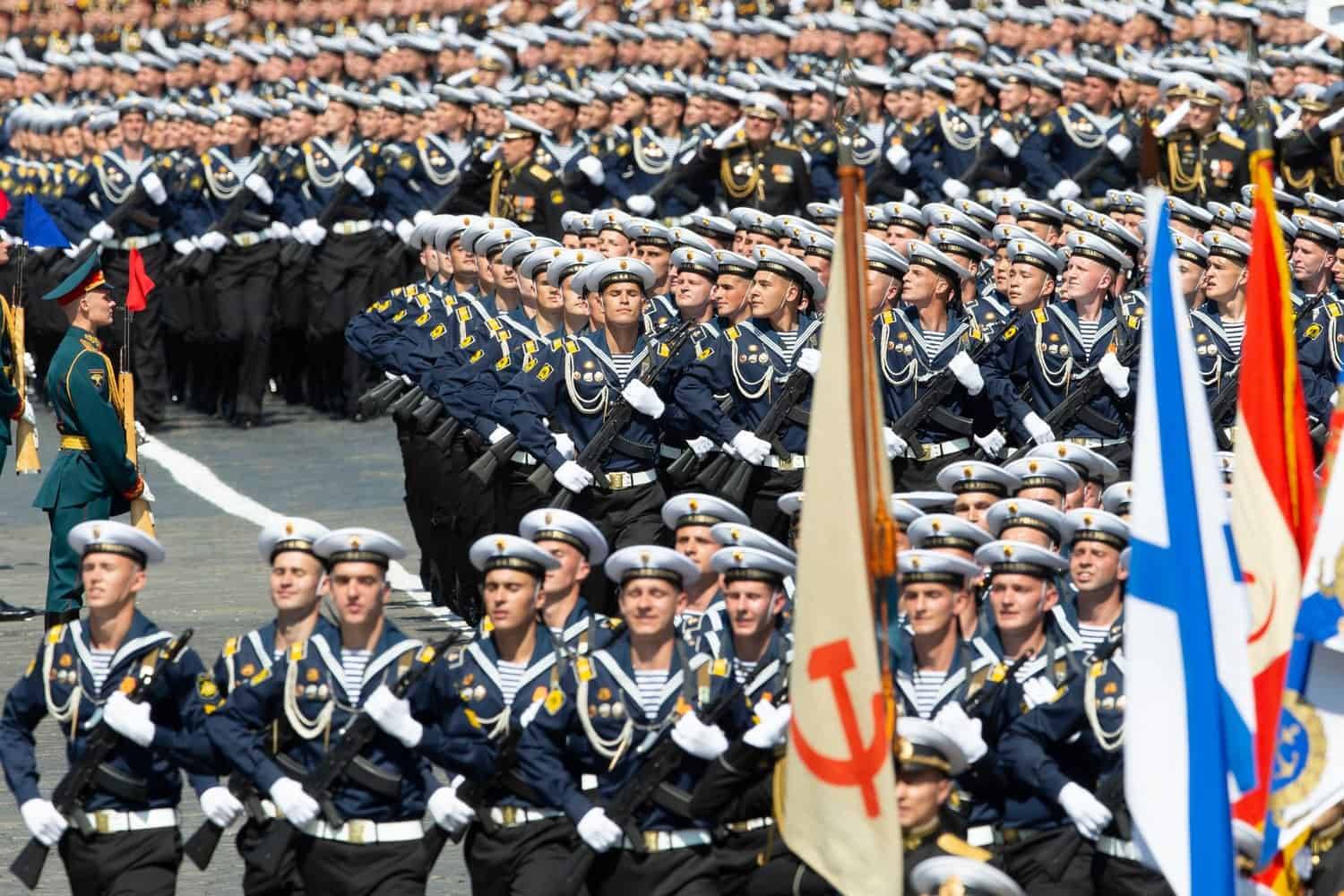 Editor’s note: This is fresh. Russia’s main Covid-19 alarmist, the Moscow rat mayor Sobyanin is now sounding like Andres Tegnell talking about “herd immunity” and how there is no cause for alarm. The scumbag played a huge role in locking down, not just Moscow, but also Russia.

But for whatever reason Russia reopened after a briefer lockdown period than Western Europe. The fact that a lockdown has been deemed unnecessary and unhelpful for the present situation as about 150 Russians continue to die while carrying the virus daily, is proof enough it was just as unnecessary (and disastrous) in April when the daily death toll was only slightly greater.

In fact, even before Sobyanin’s ruling that masks are no longer mandatory Moscovites had already stopped wearing them. His apparent U-turn from a COVID Rouge zealot to a relative dove is him having to bow down to what the people are already practicing.

MOSCOW, July 10. /TASS/. The herd immunity threshold for COVID-19 in Moscow is at the level that allows relaxing the restrictions imposed in the city amid the pandemic, moreover a second wave is not expected in the city in the near future, Moscow Mayor Sergei Sobyanin said in a televised interview with the Russian channel Rossiya-24 on Friday.

“On the basis of experience and conversations with a variety of experts, doctors and specialists of Rospotrebnadzor [the Russian consumer watchdog], I can see that we managed to pass the peak and no second wave is expected in the foreseeable future. We believe that the population in Moscow has developed herd immunity, which lets us ease the restrictions with confidence,” he said.

Sobyanin pointed out that he takes calmly any coronavirus forecasts. The Moscow mayor said that people have “got used to the threat” and constantly expect bad news.

Nevertheless, Sobyanin recalled, the Russian capital hosted the Victory Day Parade and voting on amendments to the Russian constitution in recent weeks.

“Prior to the parade, there had been lots of prognoses, including negative. But nothing bad happened,” the mayor said adding that there were rumors that the authorities were understating morbidity rates.

“Nothing like that. Those were all lies. It can be stated today that we have been witnessing the disease rate going down over these days and weeks,” Sobyanin concluded.

Earlier, Sobyanin signed a decree on the next stage of easing coronavirus restrictions. On July 13, wearing face coverings will not be mandatory outdoors, except public transport, stores and other public spaces. Educational institutions, amusement and recreational parks and cultural centers will reopen on that day.

On August 1, theaters, cinemas and concert halls with under 3,000 seats could reopen, but their seating capacity will be cut by half.