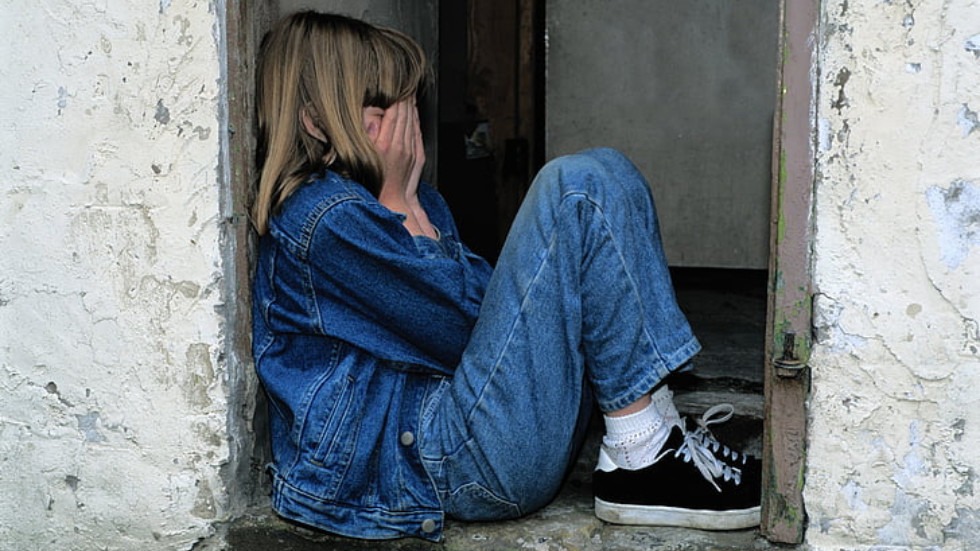 A shocking new inquiry has found that, not only did the Church of England forgive some 400 pedophiles, but it allowed them to continue working with children.

The Independent Inquiry into Child Sexual Abuse (IICSA) found that between 1940 and 2018, some 390 people employed by the church, as clergymen or in trusted positions, were convicted of child sex abuse.

They were ‘forgiven’ for their crimes by the church and allowed to continue their duties, often in close proximity to children, the IICSA found.

“The culture of the Church of England facilitated it becoming a place where abusers could hide,” the report reads.

The inquiry found the church repeatedly failed to respond in a consistent manner to victims and survivors of abuse, compounding their trauma over a period of decades.

In 2018 alone, there were some 2,504 concerns raised about possible abuse of children or vulnerable adults, including 449 allegations of recent sexual abuse.

“Over many decades, the Church of England failed to protect children and young people from sexual abusers, instead facilitating a culture where perpetrators could hide and victims faced barriers to disclosure that many could not overcome,” chair of the inquiry, professor Alexis Jay said.

The IICSA lambasted the church for regarding forgiveness “as the appropriate response to any admission of wrongdoing.”

One such case highlighted is that of Timothy Storey, a man who was permitted to continue working with children after apologising “for everything he had done wrong.” Storey is currently serving a 15-year prison sentence for multiple offences against young girls, including rape.

As part of the findings announced Tuesday in the damning report, the panel found that record-keeping of abuse claims was “almost non-existent.”

The panel decried the church’s willingness to pervert the course of legal justice by meting out its own ‘forgiveness,’ precluding sex offenders from being held responsible for their crimes and prevented from re-offending.

At the time, Bishop Peter Forster claimed Hughes had been “misled into viewing child pornography”.

The report further condemned what it dubbed as “tribalism” within the church, which placed loyalty to its own over the safety and wellbeing of children. It cited a “culture of fear and secrecy within the Church about sexuality” which then facilitated a climate of sex abuse.

The church issued an apology and expressed shame after the inquiry’s findings were released. “The report makes shocking reading and while apologies will never take away the effects of abuse on victims and survivors, we today want to express our shame about the events that have made those apologies necessary,” said the Bishop of Huddersfield, Jonathan Gibbs.

“The whole Church must learn lessons from this Inquiry. Our main focus in response must be recognising the distress caused to victims and survivors by the Church’s failures in safeguarding,” Gibbs added.

The inquiry held public hearings in July 2019, which led in part to the findings of the report.

The panel made eight recommendations, including an improved complaints process for victims of abuse, the reintroduction of immediate expulsion from the church for anyone convicted of child sex offences and improved funding and support for victims and survivors.