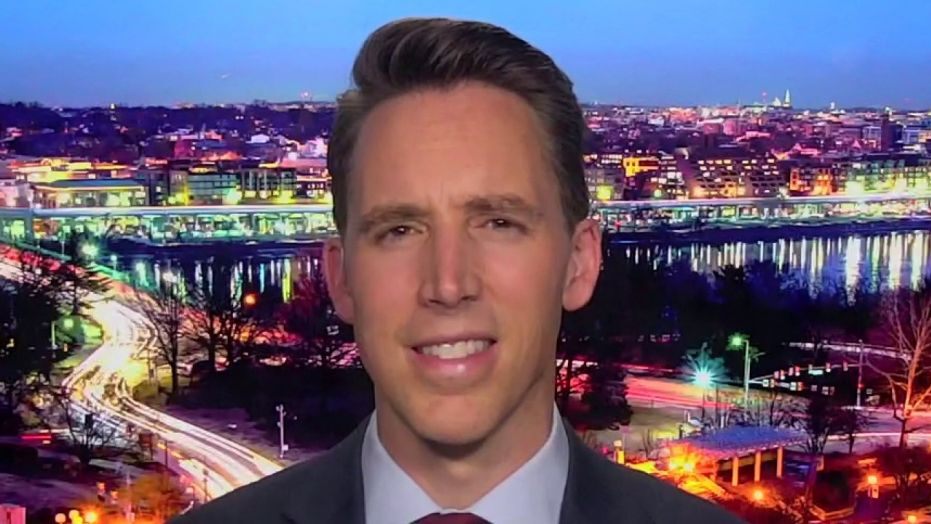 A top policy executive at Twitter announced policy changes at the social media giant late Thursday after the company faced its toughest allegations yet of censorship in order to protect Democratic candidates.

Vijaya Gadde, the legal, policy and trust & safety lead at the company, announced that some of the changes will include its approach to “hacked content” and how it shares links on its platform.

“All other Twitter Rules will still apply to the posting of or linking to hack materials, such as our rules against posting private information, synthetic and manipulated media, and non-consensual nudity,” she posted.

The social media giant became the story when it reportedly decided to block a story.

The New York Post on Wednesday released a bombshell report just weeks before the presidential election that purported to show emails between Hunter Biden, the son of Democratic nominee Joe Biden, and a Burisma official while his father was vice president under Barack Obama. The Ukrainian businessman thanked Hunter Biden for apparently accommodating a meeting with his father, according to the report.

Joe Biden’s detractors said the emails obtained by the Post, at the minimum, raise new questions about the former vice president’s character. Joe Biden has insisted that he has played no role in his son’s business career and never spoke to his “son about his overseas business dealings.” These emails may challenge those claims.

Andrew Bates, a spokesman from the Biden campaign, said in a statement to the Wall Street Journal, that the Post “never asked the Biden campaign about the critical elements of this story. They certainly never raised that Rudy Giuliani — whose discredited conspiracy theories and alliance with figures connected to Russian intelligence have been widely reported — claimed to have such materials.”

“Moreover, we have reviewed Joe Biden’s official schedules from the time and no meeting,” as alleged by the paper, ever took place, Bates said.

The Post later said that Bates’ statement did not deny the meeting, and pointed to a report in Politico that said his campaign indicated that a meeting could have occurred, but in passing.

The Post followed up Wednesday with an article focused on the tech platforms’ purported “censorship.” And Thursday’s print cover of the tabloid shows a photo of Biden and his son with a big blue “CENSORED” stamp and the headline “Facebook and Twitter block Post expose on Hunter Biden files.”

Critics of Twitter point to the company’s apparent willingness to allow Chinese and Iranian state media to push content across its platform and allowed countless unverified allegations about President Trump during the Robert Mueller investigation into Russian interference.

“Our communication around our actions on the @nypost article was not great,” he tweeted. “And blocking URL sharing via tweet or DM with zero context as to why we’re blocking: unacceptable.”

The Senate Judiciary Committee leaders announced that they will vote on a subpoena for Dorsey to testify before the committee on Friday, Oct. 23. Sen. Josh Hawley, R-Mo., said he hoped the committee would vote to subpoena Facebook CEO Mark Zuckerberg, too.

Gadde said that Twitter will no longer remove hacked content unless it is “directly shared  by hackers or those acting in concert with them.” And said the company will “label Tweets to provide context instead of blocking links from being shared on Twitter.”

She thanked those who provided the feedback and admitted that “context moderation is incredibly difficult, especially in the critical context of an election.”

Donald Trump Jr., the son of President Trump, took to Twitter on Wednesday,  and called  for the immediate investigation into Twitter.

“Not just because of their blatant election interference to protect Biden, but to find out if they’re censoring these NY Post stories at the behest of the Chinese Communist Party. Put Jack under oath!”

A Twitter spokesperson told Fox Business that as of now the company will continue to censor the article on Hunter Biden from being shared “as the materials in the article still violate our rules on sharing personal private information.”

But the spokesperson indicated that the approach may change in the future.