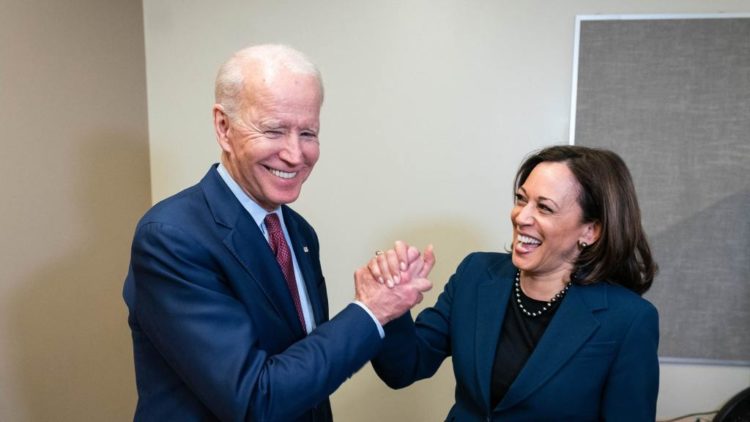 Texas poll watcher Raymond T. Stewart, a retired police officer, submitted a sworn affidavit Thursday that was provided to the Harris County District Attorney’s Office. That affidavit, exclusively obtained by NATIONAL FILE, alleges that a Houston precinct judge and staff illegally used a stack of driver’s licenses in their possession to allow people to vote illegally in the 2020 election at a drive-through voting window created by the Coronavirus pandemic. Stewart’s affidavit and photos of the scheme are presented below. The acting precinct judge’s identity has been confirmed by the Harris County Clerk’s Office and insiders identify her as a Democrat.

Harris County, where Houston is located, is also the site where the Joe Biden campaign’s Texas political director Dallas Jones is accused of running an illegal ballot harvesting operation, according to two separate affidavits submitted to the Texas Supreme Court by former law enforcement officials. Here is the GoFundMe page for private investigators who are busting what insiders say is one of the largest voter fraud rings in the United States. Here is a photo from the scene of the stack of driver’s licenses. 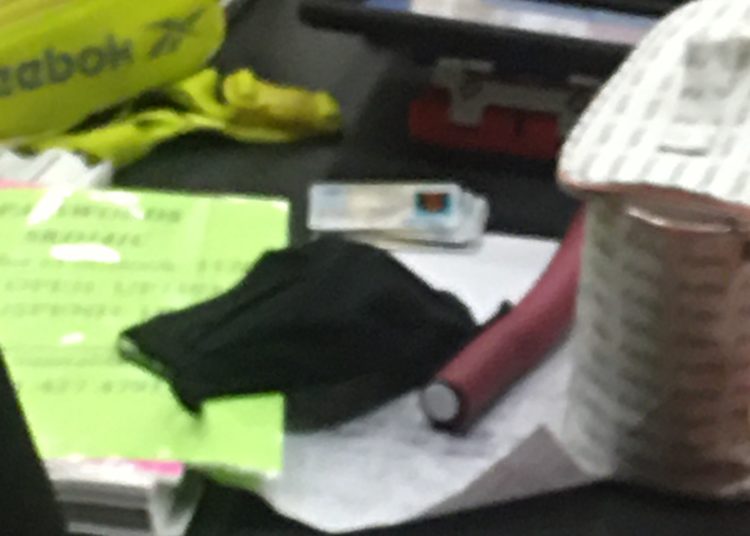 Here Is The Sworn Affidavit, Under Oath, of Raymond T. Stewart:

“My name is Raymond T. Stewart. I am above the age of eighteen years and am fully competent to make this affidavit. The facts stated in this affidavit are within my personal knowledge and are true and correct.

“I informed the staff that I was a poll watcher for a candidate and had my paperwork. I asked for the precinct judge to sign my required paperwork so I could start work. The precinct judge is identified as April Elmore (Gibson) and she was there but refused to sign my paperwork and she instead directed me to someone inside named Madonna. Madonna signed the paperwork but not in the designated signature line. I then began my work as a poll watcher.”

“I observed several oddities but the most concerning was a table in-between the sign-in tables One and Three. At that table was a large stack of Texas Driver’s Licenses. Staff would come inside from the drive-through voting booth and scan a driver’s license from someone outside and get a ticket and return outside. But sometimes a staff member would search through the stack of driver’s license on the table, then scan it, receive a ticket and also go outside to the drive-through booth. As a Police Officer, I quickly became suspicious that they were committing a crime by having the unattended D.L.’s just sitting on the table and that possible voting crimes were being committed using these forms of ID. Also during this time-frame an employee of the Harris County Attorney’s Office came by and he conversed with April but nothing changed and he departed. Since I was there as a poll watcher and not there as a Police Officer, I just continued to observe and considered how to deal with this situation. About that time a Precinct 1 Constable (Deputy W. Schultz) arrived at the polling location and he happened to be someone I knew professionally. I spoke with the Deputy outside and informed him of what
I had observed. He was amazed and asked for evidence which I provided to him.”

“Unfortunately our conversation was overheard by a staff member in the parking lot. The Deputy went inside the polling location but at this time the driver’s licenses were removed and hidden from the table. The Deputy departed the area apparently to consult with the election taskforce and supervisors. A spoke with him several times that day via phone and in person regarding my observations. At 1:00pm April commanded me to leave the polling location because I had observed and collected evidence and she informed me that “I couldn’t.”

“I have not received any call from any Federal, County nor State official investigating these serious actions and crimes.” 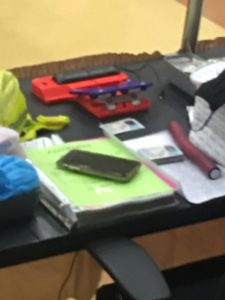 The Joe Biden campaign’s Texas Political Director has been formally accused of helping to run an illegal ballot harvesting operation, according to two separate affidavits filed Monday at the Texas Supreme Court.

Two private investigators, including a former FBI agent and former police officer, testify under oath that they have video evidence, documentation and witnesses to prove that Biden’s Texas Political Director Dallas Jones and his cohorts are currently hoarding mail-in and absentee ballots and ordering operatives to fill the ballots out for people illegally, including for dead people, homeless people, and nursing home residents, in the 2020 presidential election.

The affidavits were filed as part of the class-action lawsuit against Harris County and the state of Texas, filed by citizens, called Steven Hotze, M.D. et al. Journalist Patrick Howley of NATIONAL FILE has exclusively obtained this testimony and much more evidence will be coming out in the case. Dallas Jones was named the Biden campaign’s Texas Political Director in early September.